Today we are talking about 3 secrets to making a first date less awkward.

First dates are primed to be awkward.

We’re going out with someone we’ve met for only 5 or 10 minutes usually, perhaps not at all, and so first dates have the potential to be extremely awkward if you don’t set yourself up in the right way.

A mistake people often make is that as they don’t know someone well, and because they don’t want to seem too keen, they don’t get at all tactile.

The problem with this in the first part of a date is that the longer you leave it before introducing touch, the more awkward touch becomes.

For a guy, the most pain-staking, horrible scenario is the time when you’ve barely touched the woman you’re with throughout the entire date, and at the end you want to kiss her. This makes the move of only a few centimetres feel like a mountain to climb.

Touch allows for a smoother transition through each stage.

As a woman you have the power to set the tone for this by giving him a hug or a kiss on the cheek when you first see him. This isn’t desperate; it just conveys that you’re someone who’s warm.

2) Don’t sit opposite each other

Sitting opposite one another immediately creates awkwardness. Reason being, when there’s a silence, there’s nowhere to turn (but facing each other).

If you’re sitting adjacent to or next to someone, you can watch the world together.

Now, when there’s a silence, it’s not awkward, it’s just a silence while you’re both looking out to whatever’s in front of you. When you’re ready to restart the conversation, you can turn to your side and carry on.

3) Do something externally focused

I’m going to say this bluntly: The worse you are at conversation, the more external focus you need.

If you’re an amazing conversationalist, you can take someone to the corner of a quiet bar and talk all night, creating an amazing connection.

If you’re someone who’s a little nervous, and you know that it takes a while for you to warm up, you have to do something where there’s external activity. Examples could be a museum or a comedy show, or on a more subtle level it could be something as simple as taking a walk together.

Even if you were sitting on a busy park bench people-watching, this allows you to comment on things outside of yourselves, as opposed to having the sole focus on the two of you and the conversation you’re having. 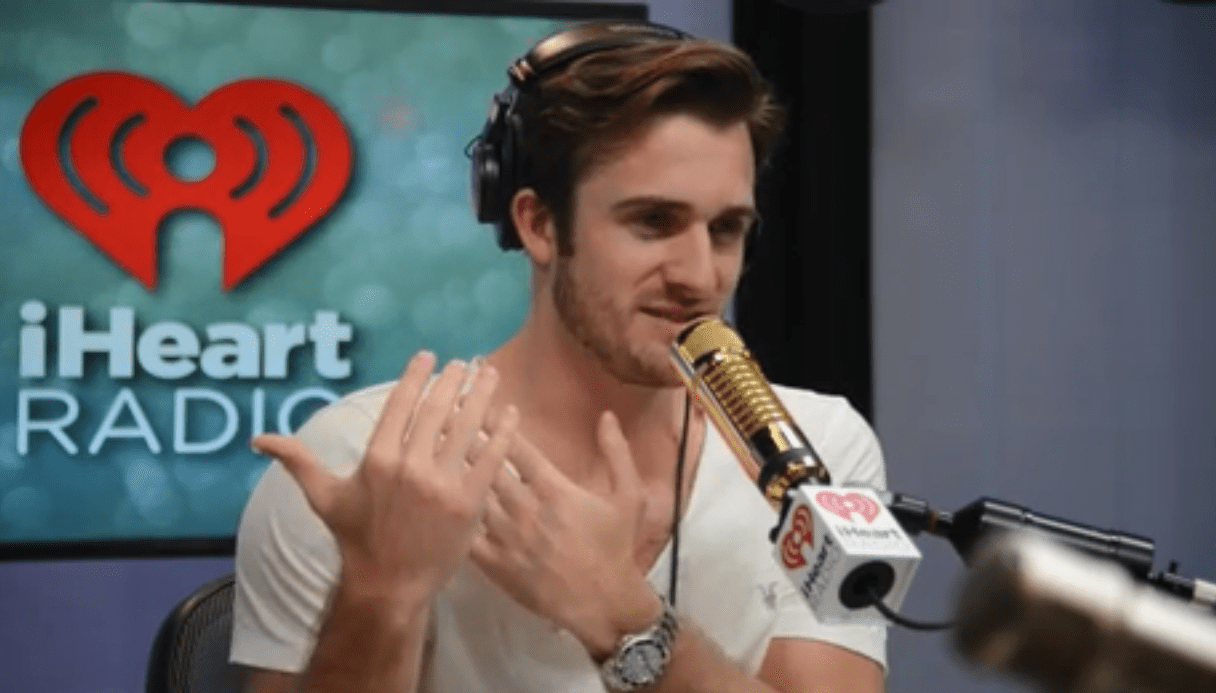 Let me know how you get on using these tips your next date in the comments below!