After some downtime in London with family, I’m back in New York and have just shot another segment of ‘The Other View’ on The Today Show. Enjoy!

Erika asks, “Is it good to stay friendly with your ex?”

The question to ask yourself here is, ‘who ended it?’

If it was you, staying friends isn’t helping him.

If it was them, staying friends with them isn’t helping you.

That isn’t to say that’s going to be the case forever, but until you’ve reached a point where you can genuinely say things are platonic and you don’t feel anything (and they don’t either), it’s better to keep a distance between you.

Rarely you hear the person being dumped suggesting you stay friends, and so if you were the one to end things be empathetic to the fact they’re deeply hurting and how they likely still feel towards you.

Leah asks, “My fiancé never wants to do anything with me. No matter how many times I try to plan something, he just sits at home being ‘tired from work’. What should I do?”

Any number of issues come down to the way you communicate.

Leah first needs to find an emotionally neutral moment to communicate with him. Don’t wait until he’s next angry and tired for things to blow up, or you’ll get in a heated debate, and he’ll feel forced to defend his position.

2) Empathise with how he feels

When it’s the right time, firstly show you want to empathise and help.

3) Show him what you want

Don’t make things about ‘going out’ – make it specifically about going out with him, as that’s going to play to the part of him that’ll make him feel good.

4) Give him a minute to change

After you’ve talked with him, don’t expect him to change overnight. Don’t give him a lifetime to change, but give him a fair chance to step up. 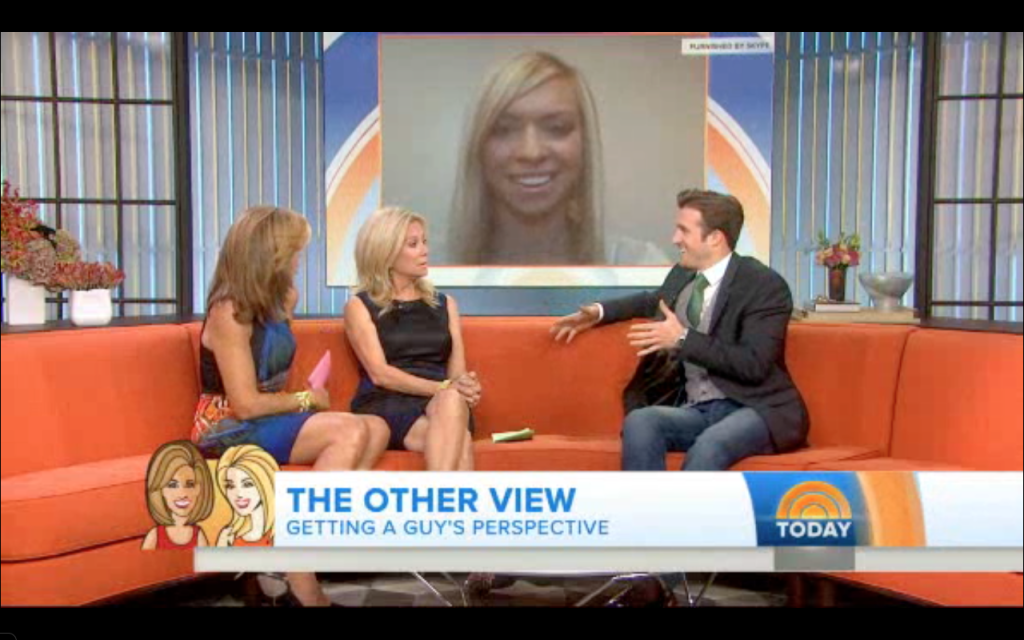 Is staying friends with an ex ever a good idea? I want to hear success stories from people who have done it.

Who ended things? Who initiated the friendship? How long did it take to ‘cool off’ after the relationship? Let me know in the comments below!