Dating Advice For Women – If You’re Single, Read This…

There’s tons of dating advice for women that seeks to give you complete list of rules for every scenario.

But in this post, I want to make it easier. I’m going to share with you some simple but POWERFUL principles that I believe all single women can benefit from.

These are just a few of the biggest areas where women can make small changes that will have a HUGE impact on their success with men (as well as revealing a few major pitfalls along the way!).

If you’re single right now, this is where to start…

Dating Advice for Women of All Ages:

Don’t get addicted to one social group – It will limit your supply of new men!

So many women who say they are looking for love still hang out with the exact same friends week-in week-out, and then wonder why they don’t meet anyone new.

Your priority in socializing should be twofold right now:

(2)  Where am I likely to meet more single men? 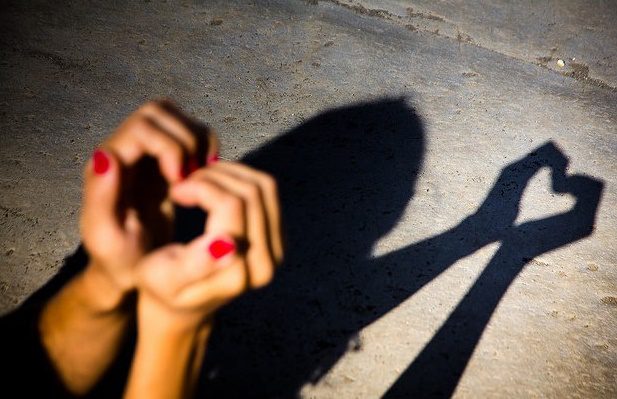 Now obviously your closest friends are fun to spend time with. And that’s great. But the women who have the most dating opportunities tend to be those who are able to dip into more than one social group and meet guys through many different friends.

Every single friend you have probably has access to a great network of single guys, so never feel afraid of saying “yes” to that party where you may only know one or two people. It’s these scenarios that will introduce you to a ton of new guy and girl friends (who will also have friends of their own).

When you expand your social groups in this way, you’re chances of meeting that special guy become MUCH greater.

I’m always shocked at the amount of women who completely ignore what men say.

They spend forever telling their friends: “Yea he was really sweet and lovely and a gentleman, but he also said he doesn’t want a girlfriend right now. What does that mean?”

It means he’s a nice, charming guy, who DOESN’T WANT A GIRLFRIEND.

If you just believe what a guy says early on, it will save you a ton of heartbreak later on. Yes, he might always change his mind in 6 months, but it’s not on your job to sit around while he figures out whether or not he wants a relationship! And if you do want guys who are into you for the long-term, make sure you check out my post on how to attract men with two essential traits.

Stop getting disheartened by a few mediocre guys

Dating is a trial run. It doesn’t work out every single time.

Now, on the whole, you can make dating a whole lot easier for yourself by only going out with guys with whom you already know there is chemistry.

But sometimes that might not be possible. Maybe you meet him on Tinder and don’t know if you’ll be as attracted to him in person. If that’s the case, it’s ok.

Don’t take every setback as some enormous sign from the universe that you’re destined to have bad luck in love. Get perspective, see it for what it is, and go spend the next day doing something awesome for yourself so that you don’t lament the time you spent on a boring date.

Dating rewards people who stick to the process and remain patient. There’s much more dating advice for women on this site where you can learn how to set up your life so that you’re always meeting new guys. But this can take time at first.

If you give up, or become that person who is jaded and moans about dates all the time, guys pick up on the bitter attitude and it only makes thing worse.

Keep your positivity even if you don’t want to keep the guy!

4 Replies to “Dating Advice For Women – If You’re Single, Read This…”