How Men Think When It Comes To Dating And Sex 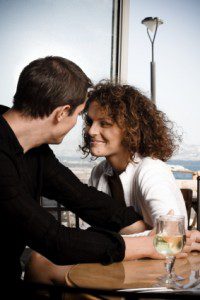