“Is a guy not interested in me if he plans a date night and calls right before to say that he also has plans with his friends so can they join?”

Give him the benefit of the doubt if it’s the first time that night he’s done something like this, and go and be charming with his friends.

This can be a great chance to show off a little, as a guy’s attraction for you will go through the roof if his friends are impressed. This isn’t something that we like to admit, but it’s true of women with guys too.

“I just started dating again after years of marriage and I’m not sure of the rules these days. Should I let a guy pay for me and open my car door, or are those days over?”

I just shot a video on this titled ‘Is Chivalry Dead?’. Firstly, this area has become incredibly confusing for guys. We’re in a world now where women are crazy powerful in relation to us, and we’re trying to figure out where we still matter.

Guys have run out of so many ways of impressing women that they should be holding onto all of the remaining ways they can! A guy should look to go the extra mile – to open the car door, to cover the bill… – because it’s immediately going to separate him from every other guy.

If your guy doesn’t do these things, his actions aren’t set in stone. You have to have the confidence to enforce a certain standard.

If he’s never been ‘conditioned’ to do these things, but meets you and you convey that that’s your standard, then he’ll begin to do it if he really wants to impress you.

Communicate your expectations by saying something like, “I would love for you to do this for me.” and give him a chance to live up to them.

Question of the day: What one chivalrous act do you think all men should do? 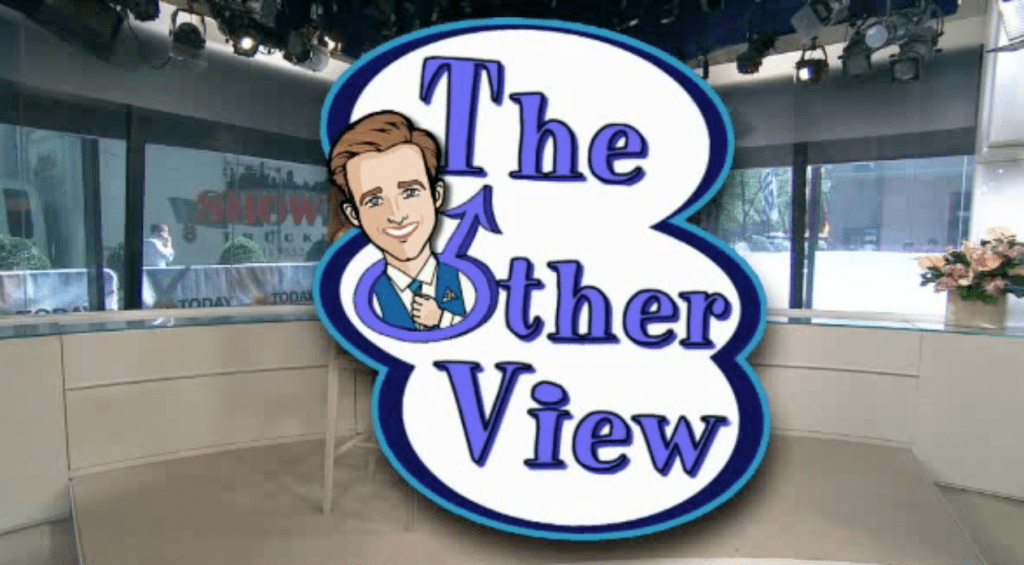 The Future Of Chivalry

Is chivalry dead? It kinda feels that way sometimes – especially for women… For guys this is an extremely confusing...