If you have plenty of male friends, but struggle at knowing how to get a guy to like you romantically, this scenario might seem familiar:

And yet… he always ends up dating some other girl!

Why does this happen??

It’s one thing to get him to like you as his best friend, but another entirely to ignite in him those intense feelings of attraction for you that make him want you as something more.

In this article, I want to reveal the secrets of male attraction and show exactly what mistakes women make when they become the “buddy girl” instead of the “alluring woman” he really wants to date. 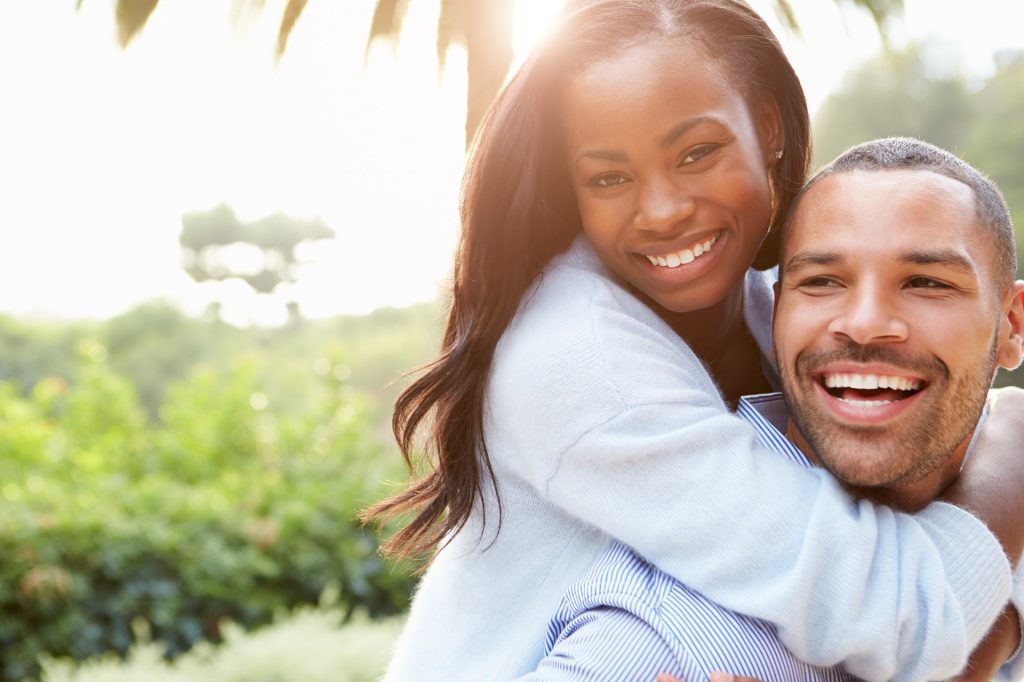 What Makes Him Like You  – Don’t Skip Physical Chemistry!

When a woman consistently gets stuck as a guy’s friend, it’s usually because she fails to create SEXUAL CHEMISTRY.

Without sexual chemistry, your relationship will remain squarely in “Friend Zone City” forever, because you’ll be missing that initial spark of desire, the one that makes a guy fantasize about getting you alone, kissing you, taking your clothes off… and… you get the idea.

The fact is, if you want really want a guy to be your boyfriend, you must begin with some level of physical desire. Even if you both have a ton in common and he respects you 100%, the fact is, without desire, you’ll never create real attraction in this guy.

Many women get this wrong and think that sexual chemistry is only a result of their looks. They think that unless they resemble Scarlett Johansson or Sofia Vergara, a man’s eyes are always going to be drawn elsewhere.

But that couldn’t be more wrong.

What sexual chemistry really comes down to is this:

Add these elements into your usual repertoire, and you’ll find that guys will start noticing you more romantically, instead of just as a friend.

But remember, physical chemistry is just one element of attraction.

If you feel like you always push guys away without knowing why, make sure you read my other article on How To Get A Guy To Like You: 5 Mistakes Women Make, in which I detail the “attraction blindspots” that turn men off in dating.

What if you’re already stuck in the friend zone with one guy and don’t know how to change it?

The best advice I can give you is a little unexpected, but here it is: Move on.

That’s right. Just quit this guy. Stop seeing him. Stop hanging around and being his “best girl buddy.” Stop being the shoulder for him to cry on, stop listening to all his relationship woes and problems. Stop staying in on a Friday night talking to him on Skype, and instead, make a commitment now that you will go out and meet new guys.

See, although I’ve shown above that one problem of the “best girl buddy” is her inability to create sexual chemistry, there is another problem that holds her back, and it’s this: She doesn’t show the guy that she is in-demand.

What gets a guy to like you is knowing that you could be snapped up by someone else at any minute. If a guy thinks you’ll hang around waiting for him forever because you have no other options, it kills his drive to pursue you.

If you’ve been a guy’s BFF for a while and he’s gotten used to having you come running whenever he calls, the very best thing you can do right now is the most unexpected: Become less available to him.

Does this sound extreme??

Well, here’s the thing: Right now, you’re probably obsessing over this one guy, imagining how perfect your life would be together and how cute your babies would look. And if he hasn’t given the signal that he likes you back, that’s a dangerously unhealthy position to be in.

You need to create distance, get perspective, and remind yourself that there are thousands of other eligible men in the world to date, so that you remember that you are a catch that any guy would be lucky to have in his life.

So here’s your three-step plan to get a guy to like you as more than a friend:

Start with these three steps, and then check out my article on How To Attract Men Without Risking Rejection to get more insight into men and attraction.

Oh, and if you want to learn my proven practical tips for flirting and learn the exact copy-and-paste texts to send a guy to make him your boyfriend, make sure to grab a copy of my How To Talk To Men program, in which I reveal 59 secret scripts you can use on any man to seduce his mind and heart.