How To Attract Men – 2 Essential Traits You Need

A woman walks in the room.

The man at the bar notices that she looks just like his type. His head turns. He keeps stealing looks at every opportunity when he thinks she won’t notice.

Right now he has the potential to be deeply attracted to this new woman…but it doesn’t mean he will be.

Why? Because DEEP attraction requires a few extra things. 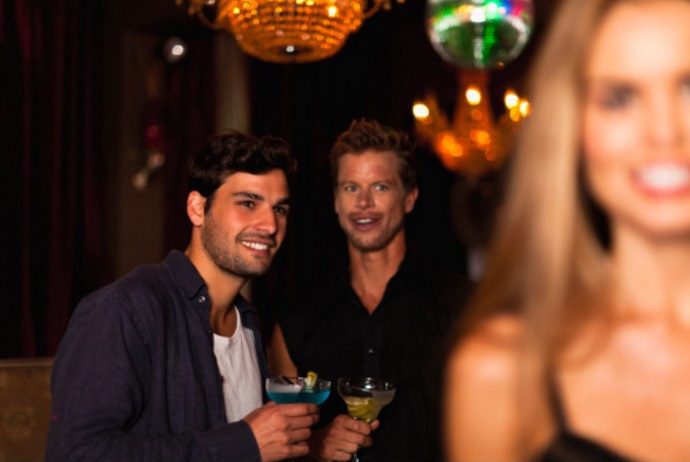 There’s an often repeated myth that men are solely visual creatures. People love to tell us that men are only motivated by looks and that the secret of how to attract men is little more than skin-deep.

But looks only lead to attention. A woman who looks healthy, has great make-up, smooth skin, soft hair, a fit body, will get a lot of men to at least take the chance of speaking with her.

Yet, they don’t mean he’ll be attracted in the long-term.

In fact, there are two crucial traits that are essential for a guy to become truly smitten and want to chase you long after the first meeting.

Those two traits are PERCEIVED VALUE and PERCEIVED CHALLENGE.

What is perceived challenge? That’s the part of a woman that makes her seductive. It’s her ability to be playful and flirt, whilst also showing the guy that he has to invest in her in order to truly win her affections.

It’s the ability to communicate interest, without making him think that he can click his fingers and she’ll immediately come running.

But perceived challenge needs to be accompanied by its partner: PERCEIVED VALUE

2. Perceived Value  – Attract Him By Showing Your Character

What is perceived value? This is the part of a woman that tells a guy she is someone who is self-fulfilled. It tells him she has a great social life, hobbies or a career she loves, intellectual stimulation. It’s also a woman who understands what men want to hear in a relationship.

Perceived value is what shows a man you are a rare gem.

A woman with value has multiple dimensions. She knows how to be serious and has goals of her own, but she also loves life and can be fun, sexy, adventurous when the mood takes her. It’s this kind of woman that makes a man take notice, slap himself around the face and think “whoa, she’s special!”.

Basically think of it this way: Perceived Challenge is the part that tells him he’s dealing with a woman who won’t fall for him at the drop of a hat and simply hand him her schedule. Perceived Value is the part of you that tells him you have the substance and character to be an incredible long-term partner.

I talk about these two essential components a lot, especially as they relate to the attraction formula that works on any man. They are two cornerstones of attraction for any guy.

If you want to brush up on more ways you can put these tips into practice in your relationships, make sure you check out my other article on how to attract men without risking rejection.