3 Ways To Challenge A Guy Without Turning Him Off 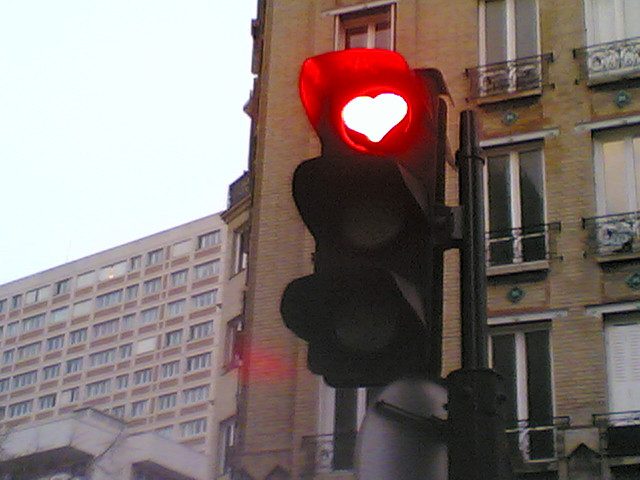 You hear this mantra everywhere. But it’s trickier to get right than most women imagine.

Many women take it completely the wrong way. For example:

The truth is, ‘being challenging’ doesn’t mean putting up obstacles he has to get over. It means being exceptional enough that he wants to live up to your standard.

So in the name of clearing up some confusion, here are the top 3 mistakes women make when trying to be challenging, and what to do instead:

Mistake No. 1 – Never being impressed by him

“Oh, really, you have a masters degree in literature? Yea, loads of my friends did that. They’re all broke now, there’s no money in a humanities degree, right?”.

You might think you’re just sharing an opinion, or making a light joke at his expense, and that may be true. BUT DON’T SAY IT!

Whether you’re just trying to act unfazed, or are spilling your brutally honest opinion, this is only going to make a guy feel worth less than his best around you and drive  him want to be around someone who actually values his accomplishments.

What To Do Instead: Tell him what kind of traits you do admire in a man.

For the guy who just got his masters degree, or works on any passion project, even if you have reservations about the particular field, the least you can do is show that you admire the qualities it displays, whether it’s the pursuit of knowledge, the bravery to follow his passion, or simply the fact that he’s pushing himself to achieve something difficult.

Another thing you can do to be challenging here is tell him what kind of traits do impress you in a guy. So if he asks you about sports, after you tell him what you play, you can say: “Physical activity is so important to me. I love a guy who makes time to keep fit.”

This way, even if he’s not living up to a certain standard right now, you are subconsciously telling him: “I’m not impossible to impress, but I do have certain standards”.

Mistake No. 2: Mocking him in front of others

Only a rookie tries to be challenging by knocking a guy’s ego in front of others.

The Male Ego is not a muscle. If you break it down, it doesn’t get stronger. It’s more like a nervous cat. If you’re friendly and care for it, he’ll become completely attached to you – if you scare it, he’ll run to someone else.

What To Do Instead: Display integrity in front of others

I’m not saying you can’t make jokes about him in company, but you never want to make him a rival. Otherwise he’s going to become defensive and close up in your presence.

The best middle ground is to show integrity. This means vocalizing when you disagree with him and not following whatever he thinks, but also showing a respect for his opinion and always laughing with him, not at him.

E.g. You both joking together about the weird staff in the bar you’re in and your secret fear they might be robots posing as humans – Cute.

You making him sweat by poking fun of every story he tells – Not Cute.

Mistake No. 3: Actively being disinterested or shunning him

This is textbook ‘hard-to-get’ behaviour: I like you so I’m going to be aloof and stage regular disappearing acts so that you’ll come and pursue me.

Trying to shun a guy will only either (a) confuse him, or (b) attract the worst, most persistent guys in the room.

What To Do Instead: Pay Attention To Everyone

If you’re in a group conversation and want to seem high value and challenging, the best thing you can do is be the person who talks to everyone in the group.

Added bonus: When you pay attention to others, it makes those times when you guide your attention back to him feel all the more special and exciting.

The best thing about the three techniques above is that they give you power and influence over the way a guy feels, without you having to play games or be fake.

Matt and I have always resisted the hard-to-get approach, not only because it leads you to pretend , but simply because, as you can see above, it so seldom works!

With these alternative techniques, you get to do the opposite or hard-to-get: Instead of using a fake challenge to appear high value, you are being high value and making yourself a challenge in the process.

What are your thoughts? Do you think playing hard-to-get ever works? Let me know in the comments below!