How To Find Out If He’s Single… (Back on The Today Show!)

I’ve been back in New York for another segment of ‘the other view’. Hope you enjoy the clip!

(Having trouble viewing this? Try this link instead.)

“I’m a big planner, but often feel that I’m waiting for my guy to decide on HIS plans before I make mine. Should I tell him how I feel? Or just go ahead with my plans not worrying if he’ll join?”

This is a great question and a common thing among men and women.

Women are very often more detail-orientated. Men are spur of the moment and like to plan last minute. A woman will think about what she’s wanting to wear for something weeks in advance, a guy won’t begin thinking about it until the day of.

This is a generalisation of course, but it is a common cause of frustration.

If you want a guy to do more, the first thing is always positive-reinforcement.

The moment he plans anything – no matter how small – show him how much it means to you. “I love it when you do things like that, it’s so sexy.”

Value your time more. Give him a time-window to think about it. Tell him you’ll be going away with your friends otherwise – and actually follow through if he doesn’t come around. 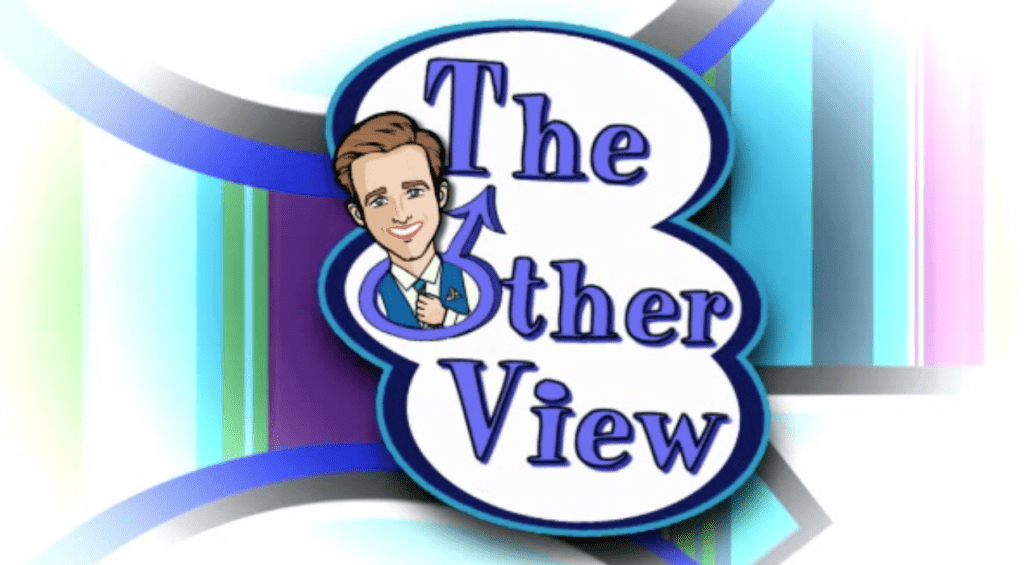 “What is a good ice-breaker to find out if a guy is single without making it awkward?”

There are a number of ways to do this.

The moment he does something charming or funny, say to him, “that was really charming, how many girlfriends do you have?”

You can say, “How long have you been single for?”

The moment he makes a move, you say, “I have to ask because so many guys are crazy, are you single?”

Doing this raises your integrity because he sees that you’re the type of woman who doesn’t pursue someone who’s not.

With all of this said, the most important thing is that you’re not in your head thinking about this before approaching a guy. When you go into an interaction with the intensity of thinking, ‘is this person single?’, immediately you put that intensity on the guy. Never use this as an excuse not to talk to someone or not to be sociable.