If you want to understand how to make a man want you, then read this quick story right now…

Tom was getting freaked out.

He had only met Amanda a week ago. Now they were in his bed making out, taking each other’s clothes off. But that wasn’t the part that freaked him out. That was the good part.

What was more strange was what Amanda was saying to him. At various points in between kissing she kept asking, “Are you going to see me again after this?”

Needless to say, it totally pulled him out of the moment. He wasn’t sure what to respond, mostly because it had only been one or two dates. He didn’t really know her well enough to say what was going to happen. 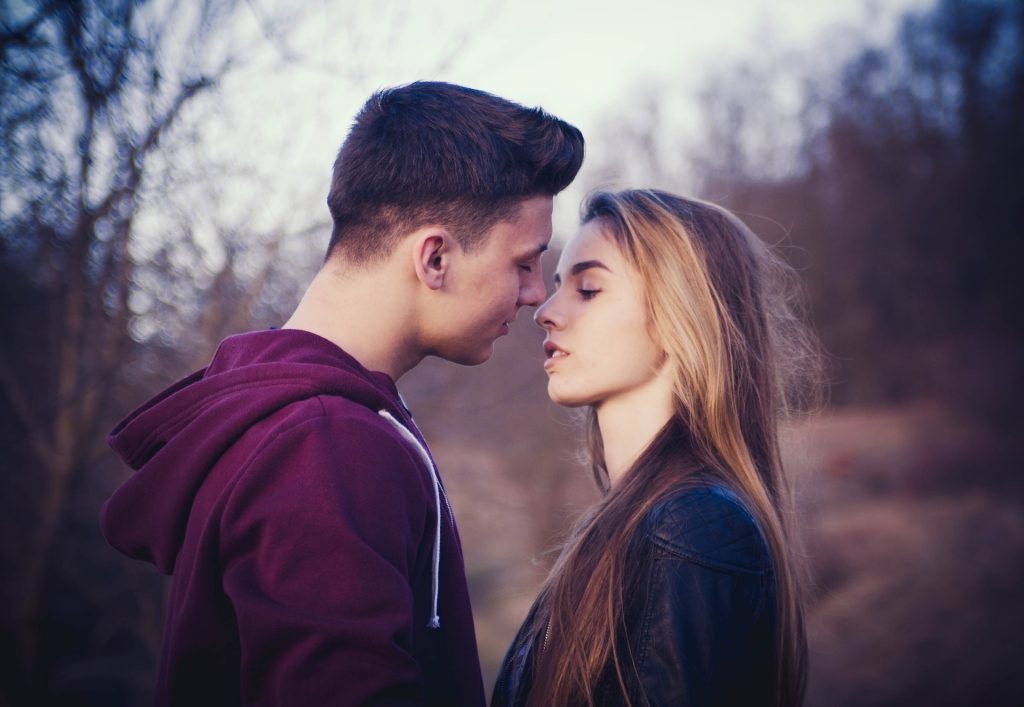 I heard this story from a friend of mine (Don’t worry: I’ve changed the names involved!)

It’s obvious what’s going on here: Amanda is trying to get clear about Tom’s intentions for the relationship. The only problem is: They don’t have a relationship yet.

This is a classic example of “jumping the gun,” and it’s what scares the hell out of guys and often leads them to fade away after one night of fun, instead of following up for another date.

In this short article, I’m going to explain why women make this mistake and show how to make a guy want you for MORE than just a one-night fling.

Don’t Scare Him Off With Needy Behaviour

Let’s go back to the story above.

You might read it and think that Tom just sounds like a “hit-it-and-quit-it” sort of guy, and that the reason he doesn’t feel comfortable answering Amanda’s question is because he never had any intention of calling her again in the first place.

While that’s not impossible, it’s probably NOT the real reason in this case.

What is more likely freaking him out about Amanda is her insecurity. In expressing her fear that Tom might not want to see her again, she’s exposing her neediness, which is killing Tom’s attraction to her.

Instead of simply saying to herself: I’m not going to sleep with him until I’m certain he sees this going somewhere, Amanda is trying to get Tom to pre-commit to another date before they’ve even finished this one.

Tom understandably gets freaked out, especially since he’s a good guy who doesn’t want to feel guilty later down the line for hurting someone if he ends up wanting to call it quits.

2 Things That Make A Man Want You…

It is often believed that there is some magical number of dates that have to be ticked off before you should sleep with a guy. Usually about three.

I’m not going to patronize you with that advice, because let’s be real: You’re a grown woman. You can do whatever you want. If you want to have sex with a guy and it seems like it will be a fun experience, have sex with him. There’s no judgment here.

When it comes to your sexual activity, only you can decide the “rules” about what is and isn’t right for you.

That said, here is my ONLY rule: Only do whatever will make you feel comfortable, happy, and respected afterwards.

What matters is sticking to YOUR OWN BOUNDARIES. A high-value woman makes choices that make her feel comfortable and happy.

And this is ultimately what turns guys on for more than one night. Seeing a woman stick to her own standards is inherently sexy, especially if you make him feel desired at the same time.

Use This Sneaky Technique To Make Him Crazy For You!

Men are powerfully attracted to women who combine sticking to their BOUNDARIES with the ability to also make him feel DESIRE.

For example, you might make out with him on your couch, get hot and heavy, have fun, but then say: “As hot as I’m finding you right now, I don’t sleep with guys this quickly” and then wait another date or two before having sex (even if you end up doing other things first!)

This is something I talk about a lot in my How To Talk To Men program, especially in my chapter on “How To Respond To The Late Night Booty Call.” In this scenario, you need to combine self-respect with also showing a guy that it’s ok for him to have sexual desire for you. This way your denial only makes him MORE attracted to you, instead of registering in his head as a rejection.

But remember, denying a guy sex isn’t what makes him chase you more. You could sleep with a guy pretty fast, but if he sees that you don’t make a big deal of it and that you still require other kinds of qualities and emotional investment on his part for you to stick around, he’ll know that you’re a woman of value who won’t just be there whenever he feels like it.

Ultimately, what makes a man want you for more than one night isn’t about when you have sex. It’s about him seeing you do what makes you the most comfortable and not compromising on your standards just because you like him.

P.S. If you enjoyed this post but are still stumped on how to blow away a guy on the first date, check out my article on How To Make A Guy Want You in the first 60 seconds!