How To Stop Worrying About Your Critics 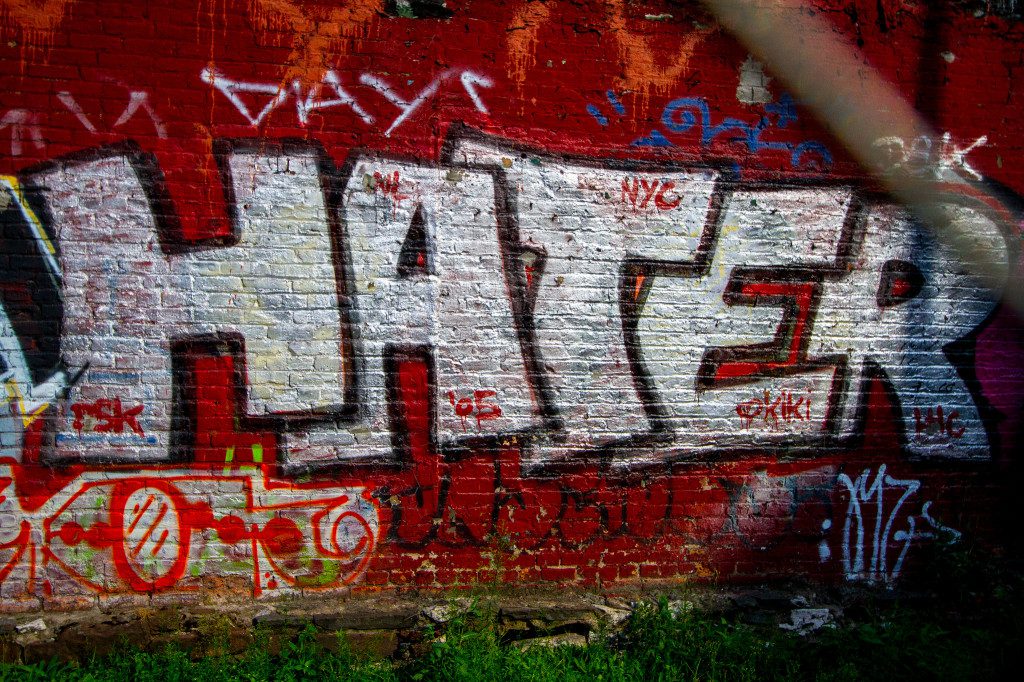 It’s hard to be attractive when you’re worrying what other people think. Your focus is constantly divided, and instead of being magnetic in the moment, you censor yourself and become bland so that you can just ‘fit in’.

Getting blown off course is so easy. One nasty comment you overhear at a party, or one snarky person who resents seeing you change, and you immediately want to revert to blending into the background.

The problem with stepping into the light is that you become a visible target for others to aim at.

Every time you try something new, you open yourself up to mockery, resentment, and sneering opinions from others (especially from those closest to you). Someone might giggle when you try something new. A friend will tell you your new style is weird. Someone you have no respect for might mock you even as you feel yourself becoming more confident and successful (success and being insulted tend to go hand-in-hand). You’ll put work out there and people will tell you it sucks. Sometimes it’s just a family member who, rather than complimenting you, tells you everything you’re doing wrong, as though they are dedicated to fixating on the 10% of times you fall off course, rather than the 90% of times you get it right.

Aristotle said: “To avoid criticism say nothing, do nothing, be nothing”.

If, like me, you’re not willing to follow that prescription, then the only way forward is to learn to deal with people knocking you off course. This is no easy road.

But believe me: men notice when you are able to shrug off criticism. There’s nothing better than seeing a woman who is so certain and comfortable in her own skin that she doesn’t stifle herself because of what people are going to say.

So how does this kind of woman handle things when she does get criticised? Here is the quick cheat sheet for remaining composed when you face people who try to puncture your ego:

1. Stop being in denial about your faults

Your faults shouldn’t come as a surprise to you.

Be honest with yourself about your own shortcomings and people will never be able to trip you up by mentioning them. Ironically, one of the easiest ways to being impervious to criticism is just to realise how fallible and utterly imperfect we really are. This will make it easier to take it in your stride when people criticise you.

You feel free to shrug it off, or even just agree and laugh along with them (a powerful way to have impact is to just own your weaknesses and make them a part of who you are).

See, I disagree with the modern idea that everyone who criticises you is branded a ‘hater’ who is filled with bitterness and should be shunned at all costs. Some people are haters, but others might be dead right about their criticisms of us. And we can learn from this feedback (even if they have a clumsy, rude way of delivering it). So rather than avoid that useful opportunity to learn, take the critique and be grateful for whatever lesson it might offer.

I’m certainly not saying you should actively choose to live around this kind of critical person (they can be the most stifling friends in the world to have), but nor should you live in mortal fear that someone will point out your faults.

2. Know that your job is not to avoid criticism

When you stop thinking criticism is such a terrible thing, it loses its power to affect you.

Whenever you influence, improve, or even just try a different approach, at least 10% of people will think you’re an idiot who’s doing the wrong thing. I call this the YouTube Law (wherein at least 10% of commenters will instantly hate anything you post).

Your only focus is to create and improve – criticism is always a by-product of both.

3. Don’t derive self-esteem from your ability to be perfect

Too many people wrap their entire self-esteem in never getting anything wrong.

From now on, I propose deriving self-esteem from your ability to be a trier, to be someone who experiments and fails and can change your approach and learn and do it better next time.

If you spend all your energy trying to be perfect, you’ll have no energy left to spend on the things that really matter – like being passionate and taking risks and being creative.

Lose the need for perfection, and you won’t become defensive when people remind you how imperfect you are.

People who are driven and attractive don’t have time for things like ‘being offended’, or lie in bed and worry about what a particular friend may think of their life choices. Their eyes are constantly set on the much bigger picture.

They have a better purpose, and being committed to something bigger than their self-esteem makes them invincible.

Some of the best TED Talks are inspiring just because the speaker is so dedicated to their message, or a political cause, or a scientific discovery, or wants to inspire others to achieve their potential. They are so insanely passionate about what they believe in that they don’t have time to sit and introspectively brood over how they are coming across – they ARE JUST COMMITTED TO THE BIG PICTURE.

As an example, check out this video of Jamie Oliver proposing a healthy eating revolution.

Like him or hate him, this is someone who is so devoted to a cause that you can hear the sincerity in his voice. In that moment he feels committed to nothing but delivering a message (which has been viewed by over 5 million people!). Plenty of people also hate Jamie Oliver. I’ve heard people call him preachy, arrogant, annoying, pious, naïve and judgmental.

Regardless of personal opinion, this is someone who has had enormous impact because of his sheer ability to stick to his cause in the face of criticism. Whatever you or I think of someone on this kind of moral crusade, it’s undoubtable that they are only able to impact and inspire others to follow them because they have a force field that repels excessive opposition.

We don’t all need to have a mission to change the world, but we all need a commitment to some value or purpose that matters more than our desire to avoid criticism.

What is that thing for you? Let me know in the comments below!

20 Replies to “How To Stop Worrying About Your Critics”