Get The Guy / Matthew Hussey's Dating Advice Blog / Don’t Fall For An Ideal, Fall For A Person

The goal of a relationship shouldn’t be that the person we’re with lives up to being on the pedestal we’ve put them on. The goal should be a connection with who that person really is.

I know that when I first started doing videos on Youtube I was very over-the-top positive.

I had learned growing up that if you want to be an expert – especially in the world of self-help – you have to be happy all the time because that’s what influences people and shows you’re ‘perfect’.

‘Self-help = let’s all walk around smiling all the time’, I thought.

But that’s not what it is. And if you’re in the mindset, you’re missing the point.

People don’t have to be one way all of the time. Sometimes you’re not supposed to be at a peak level of happiness.

I like authenticity. I like seeing someone raw and uncut. That to me is where the real excitement is and where you really get to know and learn from someone (not from the polished, media version of them).

In our relationships we’re often looking for the ‘polished media version’ of someone.

We want our partners to live up to an idea we have of them (a fantasy we’ve created), instead of what they really are.

In doing this we end up enforcing all of our own personal rules, not allowing our partner the flexibility to express who they are authentically.

I see so many “gurus” begin to take themselves so seriously, losing their sense of humour.

I began changing my Youtube videos from over the top happy to the REAL me (sometimes funny, other times serious, occasionally earnest…). I did this because I didn’t want to be seen on some pedestal.

It doesn’t allow you to be human. You create a false perception of who you really are and I never want that to be the case.

I hope you can take the same stance with your relationships.

Stop trying to have a relationship with the IDEA of someone, and instead see them for who they really are.

When you allow yourself to do this, it’s far more interesting.

We get depth, diversity, and a whole range of emotions with someone.

My challenge to you (a challenge I’ll be taking up myself), is that when someone does something that doesn’t fit with your exact expectation of them, ask yourself whether you want a relationship with the idea of them or with the version of them that actually exists.

The latter will lead to a constant state of conflict any time they do something that goes against the way you think they should be. 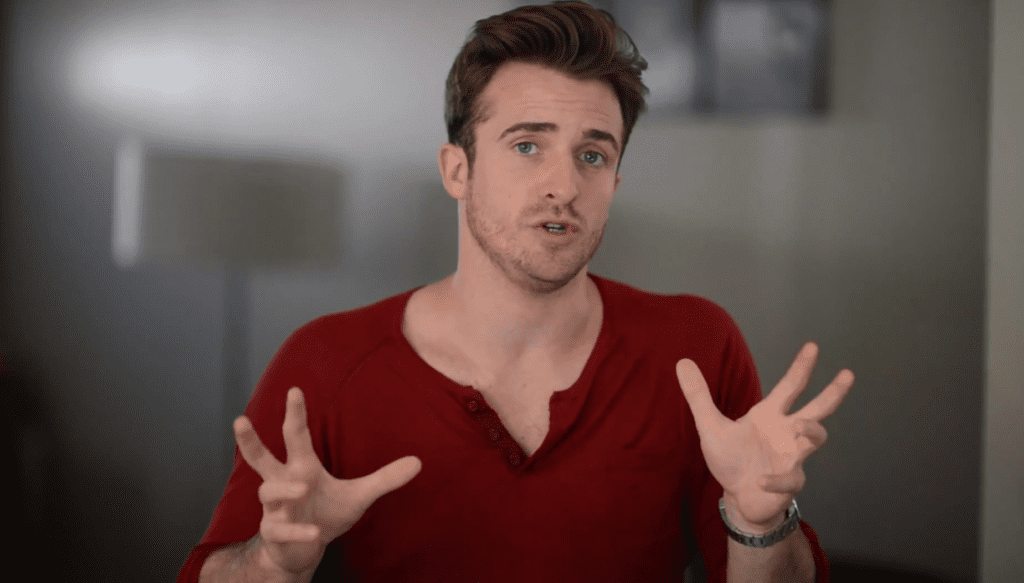 Question of the day…

Have you ever felt people didn’t understand the full breadth of your personality? Tell me about it in the comments section below…

198 Responses to Don’t Fall For An Ideal, Fall For A Person

The whole Miley Cyrus phenomenon has been on a lot of people's lips recently. I generally don't use my platform...