How To Stop Playing The “Waiting Game” 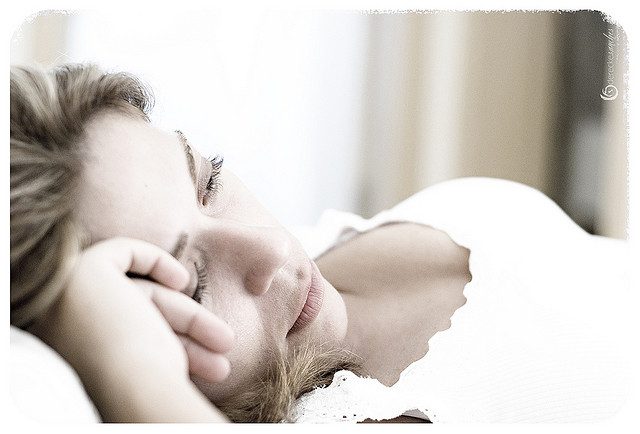 I’ve always hated waiting for a ‘yes’ or ‘no’ answer.

I was recently listening to a podcast with the film director Kevin Smith, who had to deal with his own dreaded scenario of ‘playing the waiting game’.

He was talking about the moment when he had just handed in the script for his new movie Clerks 3, and was waiting for the studio executives to give him the green light and financially back him to make the film.

It’s that ‘on-hold’ period of utter torment, like those excruciating weeks when you sit around waiting for college application results. You peek at every letter that plops through the mailbox with your hands shaking, knowing that it’s either Acceptance or Rejection.

I’ve had that feeling many times in my life. Whether it was waiting for funding, scholarship results, job offers, college acceptances, publisher approval, or even just judgment from someone whose opinion I respected.

The worst part about it is the feeling that you’ve lost control over your destiny. You feel like your future is in someone else’s hands: they can either let you march on your merry way and pat you on the bum as you ascend the ladder of success, or they can pull it out from under you.

You just don’t know if all your hard work is going to pay off, and one thing is for sure: you won’t feel truly relaxed until you know the outcome.

So what do you usually do instead?

You watch movies to distract yourself, hoping that the troubles beguiling the Planet of the Apes will make your own seem more manageable by comparison. “Well shit me..” you think, “at least I’m not stuck in a barren post-apocalyptic energy-starved Earth trying to establish diplomatic relations with a bunch of damn dirty apes! My problems aren’t so bad”.

You bore friends endlessly about your stress and your fretting, hoping for reassurance that it will all work out. You even bring your family into your world of unease and anxiety. You feel stunted, drained of useful energy.

You just need to hear something before you can get on with your life. Until then, you’re stuck in stasis.

The Art of Productive Fretting

So how did Kevin Smith pull himself out of that place?

His answer was simple: He just got working on HIS NEXT movie.

After a day of moping and worrying and trying to take his mind off the upcoming phone call, he went ahead and BLAZED through his next film script (which has now been made and released this year).

The result was a miracle. He had a new movie to be excited about within less than a week and had much less worry over the project he was waiting to hear back from.

I love this revelation. Because it applies to so many areas of life when you feel controlled by others. I call it “Productive Fretting”.

Think about those moments your love life leaves you waiting in limbo:

· How many times do you get stuck waiting for some guy to make a decision, or to tell you where you stand in his affections?

· How often do you sit hoping he’s going to ask for a second date?

· How many days have you let slip by wanting him to realise that you’re there for him when he’s ready?

· How often do you hold off on making plans as you just hope that guy will text you asking you what you’re up to this weekend/evening?

From now on, whenever you feel like someone has control over your destiny and your placed in the recipient ‘waiter’ role, act like you have something better to be doing. Start doing something that will lead to an even better opportunity than the one you’re waiting on right now.

Date other guys. Get wrapped up in a cause, something that’s bigger than your own petty problems. Sign up and commit yourself to an improving activity, or do a Kevin Smith and sit down and start writing your next big project. Do anything that gives you a sense that you OWN your destiny.

This gives your POWER and CONTROL back when you need it. And when you have these things, you have confidence. You won’t feel like your self-esteem boils down to a single ‘yes’ or ‘no’ that lies in the hands of someone else.

Always act as if you have better things to do than fret and concern yourself with a decision you’re hoping someone else will make. You might just find it turns out to be true.

54 Replies to “How To Stop Playing The “Waiting Game””