I had so much fun shooting this! Be sure to watch right the way to the end as there’s something ‘unexpected’ towards the end… Enjoy!

The thing I find strange about American Halloween is that it’s a night where you can wear whatever you want… Yet everyone still goes as a prostitute.

To illustrate this, just minutes after showing the video to a member of my team, I was sent this photo as they walked past a hair salon that proved my point. 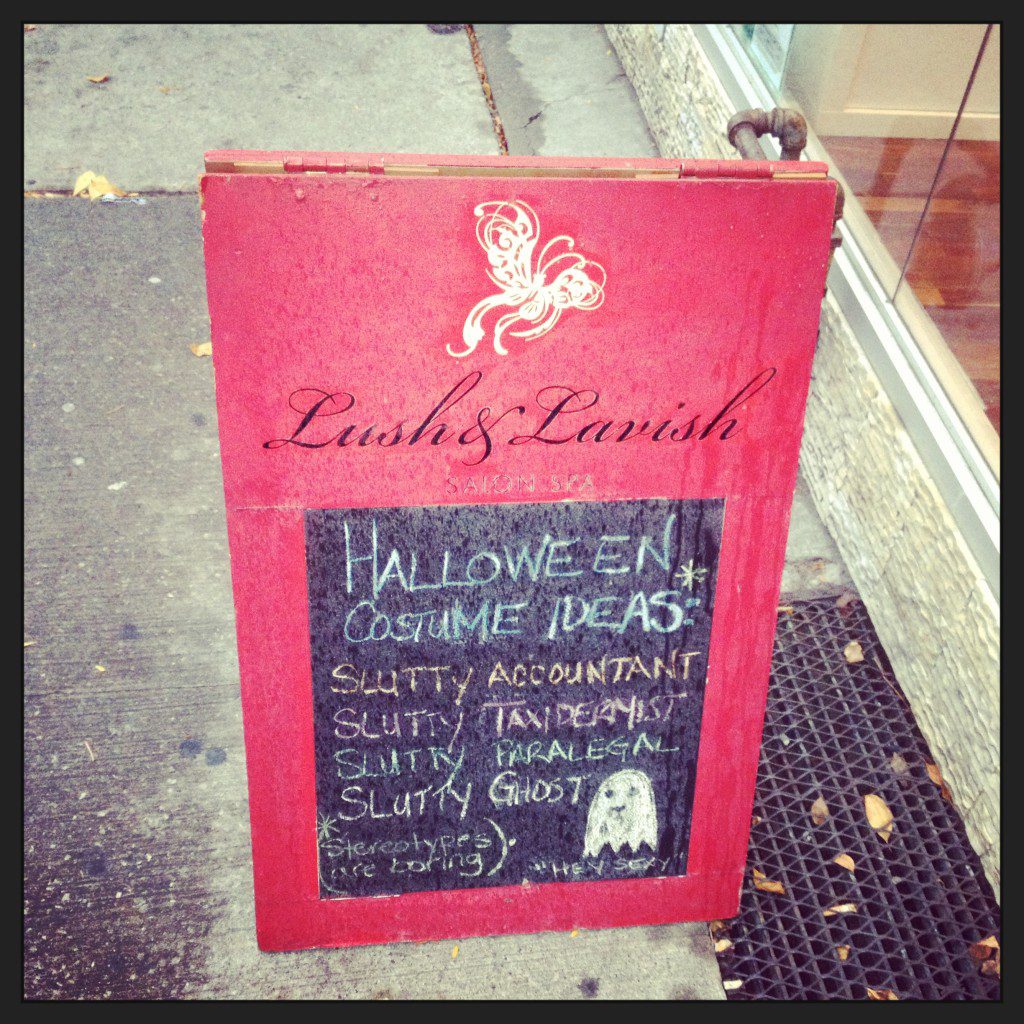 I find it very strange.

To which I ask:

–What type of men are you doing this for?

“Oh we’re doing this because it’s what men want.”

–Which men?! Not the men who are looking for a partner. Definitely not.

I agree with women when they talk about how ‘piggish’ men can be, how objectifying they can be, and how degrading towards women they can be…

I also think that if there’s ever confusion created by women over this issue it’s on a night like Halloween.

What are men supposed to do when the rest of the time they’re being told they’re objectifying women – and then on this night every woman decides to objectify herself!?

You can be anything you want to be. ANYTHING at all.

When you dress up, do it because of who you want to go as.

Do it because it’s something you want to be for one night – not because other people expect it of you, (or because everyone comments underneath your Youtube videos the entire time that that’s who you look like…) 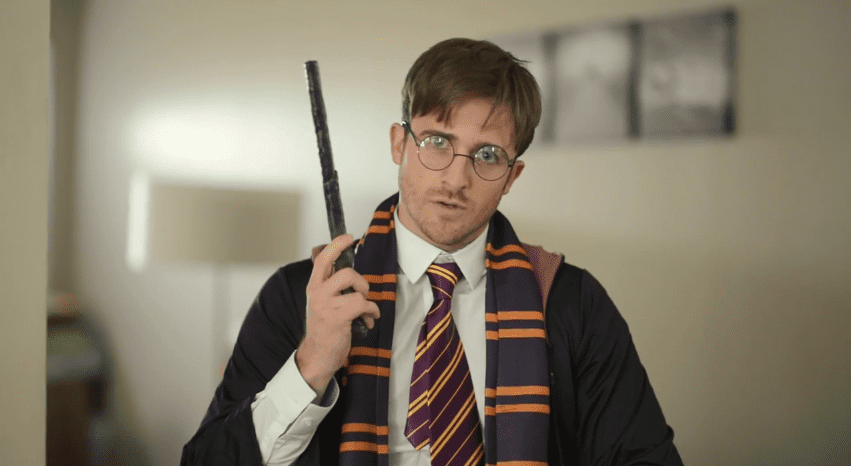 Be who you want to be.

Have an amazing time. I’ll see you soon.

OK. If your guy could dress up as ANYTHING for a night, what would you want it to be?

127 Replies to “Sexiest Halloween Costume Ever?”