How To Be Sexier And Smarter At The Same Time

Knowledge is one of the most attractive things we can have.

We live in a world where it’s become more necessary than ever to have eclectic knowledge and diverse skillsets.

Men are running out of ways to feel special

It’s not enough that we make money or have status, because women today already have these things.

We have to work a little harder to be interesting

We cannot afford NOT to be a Renaissance man or woman with a variety of skillsets, art forms and knowledge bases.

Knowledge and skill is a good look on anyone – as is curiosity which inevitably leads us to these things.

And attraction is sustained for longer periods of time when you’re able to keep surprising your partner.

Go and learn about or study something that you have no real need for. Just do something new.

When you’ve decided, leave a comment about the thing you’ve picked. Then come back and leave another at the end of the week to let me know how you’ve gotten on! Do you feel more interesting? Do you have a story because of it?

Be sure to let me know as you’ll be giving me ideas for what I can go on to do next myself! 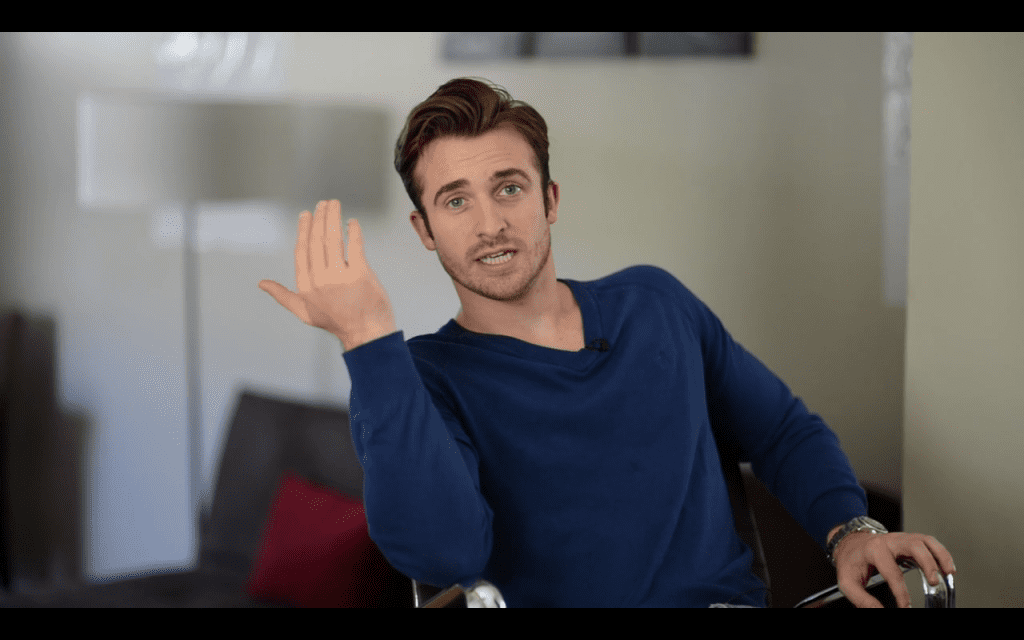 Want a proven blueprint for meeting great guys while involved in group activities and taking improving classes? Check out my online program The Man Myth to get inside the male mind, chance your ‘filter’ for creating opportunity, and start meeting more men than ever before.