This is the fifth piece to be published on the Get The Guy blog from my brother Stephen. Steve helped co-write the Get The Guy book and is a wealth of knowledge on dating and relationships.

Today’s article throws a spanner in the works of the idea that a relationship is when we’ve ‘made it’, and shows that this is often when the real work begins. This piece is a deep dive into why ‘be yourself’ is terrible advice, and why we should stop using it as a noble excuse for our character flaws. There’s a big message to take away here. Enjoy. 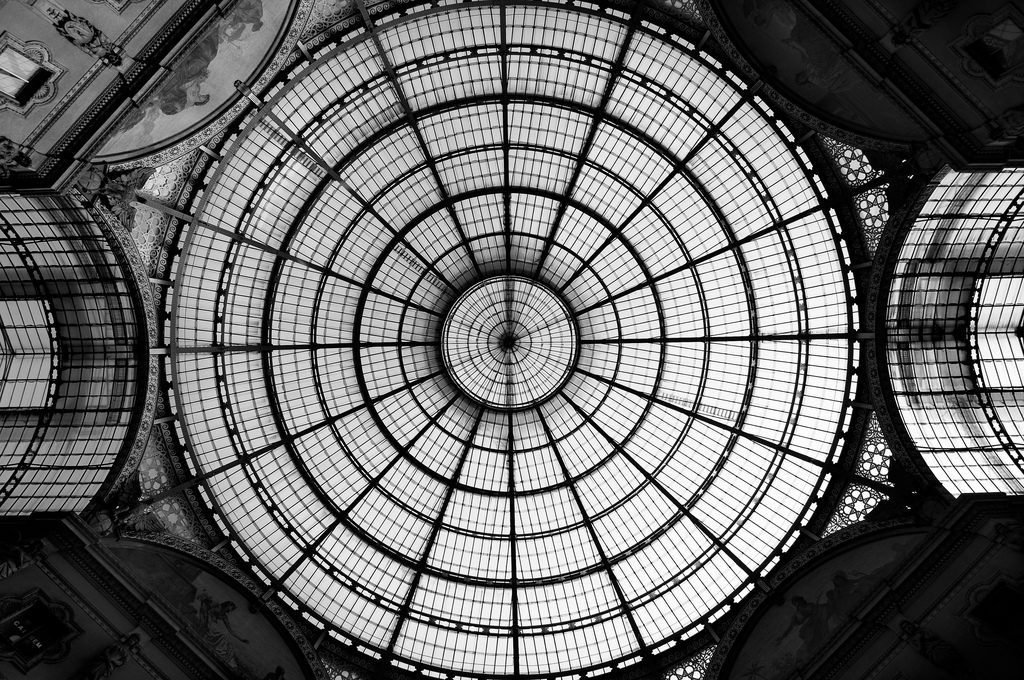 It requires one to be attentive to the opinions and needs of others, maintain a level of playfulness and good humour, and have interesting ideas to contribute to conversation. It also demands that we coach ourselves away from the usual temptations: self-involvement to the point of tedium, an ugly tendency to be overly critical or negative about others, or getting morose and descending into a pity party of whiny self-loathing (just me, then?).

Many times you’ve heard Matt in his videos rail against the common advice to “just be yourself”. One of the reasons Matt and I always tired of this slogan was its pretense to champion authenticity and ‘being real’, when in fact it was often being used as a get-out clause to excuse people for their most repellent character flaws.

Many people think that it is enough to be incredible company just once in a while, as though this will compensate for any other flaws they exhibit the rest of the time. I completely disagree.

To test your own opinion on this matter, just answer the following question:

“Could you be happy in a relationship with a guy who is a loving, caring, generous sex-god 20% of the time and a moody, self-absorbed, needy asshole 80% of the time?”

My guess is that your answer is no.

This is because when it comes to the question of what makes a great relationship, QUANTITY really does matter more than QUALITY in nearly every area.

If you’re inclined to doubt the truth of this, consider the reason most relationships fail.

Most seemingly healthy relationships (i.e. let’s assume no cheating or violence) aren’t destroyed by one isolated act of bad behaviour. Most relationships end because of an accumulation of small negative behaviours that are repeated so often they overwhelm one or both partners to their emotional breaking point.

Therefore, when it comes to what sustains any great friendship or relationship: FREQUENCY REALLY MATTERS.

It’s not good enough to be amazing 20% of the time and difficult and negative 80% of the time. Personally, for example, I couldn’t care less how incredible my best friend is when they operate on a nine out of ten, if they happen to spend most of their time hovering around a three or a four.

The idea I’m suggesting here, that quantity beats quality, runs against what we are usually told, but in the case of relationships it seems to be supported by the evidence.

It’s much better to have a partner who treats you to little surprises every week than a partner who makes only one enormous token effort on Valentine’s Day but is a crappy boyfriend the rest of the year.

Equally on the negative side, anyone can deal with a partner who is demanding or emotionally volatile once a month, but dealing with it three times a week will lead anyone to a mental breakdown.

This principle of consistency also applies to sex. Nearly all guys would choose to have ‘good sex’ three times a week over ‘mind-blowing, incredible sex’ three times a month. And this seems borne out by the research, which states that the happiest couples have sex 2-3 times per week, and that frequent sexual interactions always led to more long-term satisfaction. (This is, incidentally, why Matt talks about how ‘frequency really matters’ in the sex chapter of the Get The Guy book).

I recall an interview in which Matt was asked to define in one sentence the secret of a great relationship. We talked it over for a while and decided on seven words: Never stop trying to impress your partner.

Looking back, I see even then we were trying to get at the importance of remaining consistent throughout the relationship. This doesn’t just mean increasing the amount of love we shower our partner with, but also curbing our negative traits and minimizing how often we subject our partner to our worst side.

Accept me at my worst?

This idea of ironing out our bad qualities can strike some people as a betrayal of our personality. As a society we are increasingly obsessed with seeking out authenticity. In an age of increasing transparency and openness, there is more desire for people who are ‘real’, whose personalities are naked and raw, who accept and love their human blemishes that mark them out as just a ‘normal person’ with flaws like you and me.

There is a healthy element to this. But it also has a darker side, when it permits people to feel unusually proud of their worst qualities, taking ownership of them as if they are just an essential part of the package of their personality. It’s the kind of thinking that says: if you are going to be with me at all, you have to accept all of the terrible things I do as well.

Consider the huge popularity of the following quote, which you’ll have probably seen repeated endlessly as an Internet meme, frequently (though mistakenly) attributed to Marilyn Monroe:

“I’m selfish, impatient and a little insecure. I make mistakes, I am out of control and at times hard to handle. But if you can’t handle me at my worst, then you sure as hell don’t deserve me at my best.”

Recently a very good article on the Huffington Post expressed worry about the popularity of this quote, and while I won’t repeat all of that author’s points here, to echo one of his arguments: why would anyone think it is ok to describe themselves openly as “selfish” and “out of control”, and assume that this is just part of the package that their partner whom they love has to accept in order to get them at their best?

Here again we see this strange mentality, which assumes that it is somehow more authentic to stubbornly cling to and almost be proud of those bad behaviours that most of us would believe are totally unacceptable to inflict upon their partner. Do we really think that our loved ones deserve not even an effort on our part to change these behaviours?

The fact is, we aren’t at our best very often. Even if our best is incredible, it’s a lot for any person to hold out for if we are asking them to share their life with us.

I say we go for satisfying the people we love everyday, instead of promising them ecstasy and bliss once every few weeks if they just put up with our bad moods for long enough. Or to put it another way, let’s not ask those we care about most to eat our dirt today in the promise of a few scraps of future gold.

59 Replies to “The Counter-Intuitive Secret Of Incredible, Happy Relationships”