The Examined Lie: How Self-Deception Prevents Us Finding Love

This is the tenth piece to be published on the Get The Guy blog from my brother Stephen. Steve helped co-write the Get The Guy book and is a wealth of knowledge on dating and relationships.

Change is tough. This piece tells you why, and what to do about it if deep down you know your life can be better. It’s tough love, but we hope that it drives you to take a hard look at your life and where things can be improved. 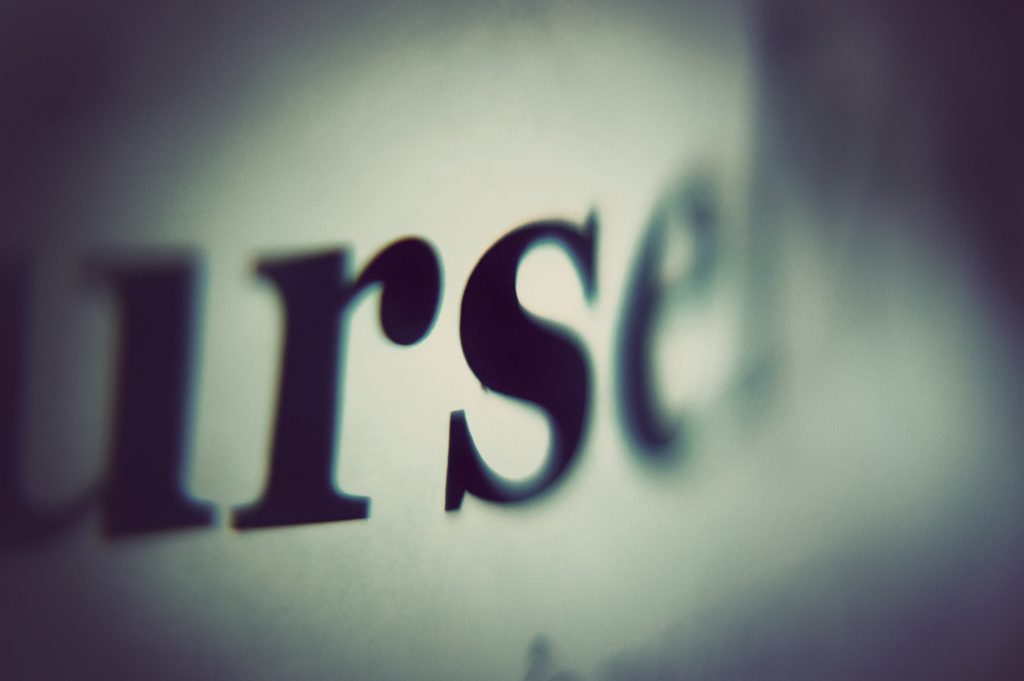 It’s easy to believe our own bullshit.

No one wants to think they’re the bad guy. No one wants to confront their messed up beliefs. No one wants to believe that deep down, beneath the sugar-coated reasons and reassuring comfort given by girlfriends that there could be a more unappealing truth: it’s not him, it’s me.

We are all experts in the department of self-deception, The human psyche needs to rationalize its own behaviours. When things don’t go according to plan, our brains become master storytellers – we construct our own virtuous cover story in order to explain why the world is conspiring against us and we never really had a choice in the first place.

Why? Because our brains don’t want to change. As Stephen Grosz notes in his book The Examined Life, “change is loss.” Change can mean having to accept that the story we have told to keep ourselves from the truth has always been a lie. Change will always be difficult when, as humans, “we are vehemently faithful to our own view of the world”, and as such, even the smallest necessary change can require a frightening upheaval of our entire belief system.

Change is admitting to ourselves and those around us that we are on some level maybe-possibly-not-completely satisfied with our seemingly perfect life. Or it means admitting that we do actually have a choice and have to take responsibility for the current state we live in.

It’s much nicer to have an explanation that excuses us for our repeated difficulties – or a story to cling to that turns our failings into virtues.

We tell ourselves: “I’m just laid-back” instead of “I’m a pushover”.

We say: “I’m easy going and accept people for who they are” instead of “I can’t handle conflict in relationships”.

We say: “I’m just passionate and fall for people quickly” instead of “I can’t function alone and gravitate towards anyone who shows me attention”.

We say: “Good-looking guys are arrogant assholes” instead of “I’m terrified of being judged and lash out at anyone who makes me feel inadequate”.

Most of these stories have some common traits: Either (a) they make us look noble, or (b) they are fatalistic – they take the responsibility out of our hands entirely. This is because even utter powerlessness can feel better than having to admit that the only thing holding us back is our own self-constructed narrative.

Carefully look at the excuses you repeatedly make. Scrutinize your long-held beliefs about the opposite sex. Question those stories you have told yourself about why you’re still in relationships that don’t meet your needs, or in no relationship of any kind.

There are no quick fixes here. Our excuses are always there, and we always have to be attentive to spot them when they come up.

If you’re struggling with this process, try a few of these:

1. Be willing to let go of long-held beliefs

The happiest people in life are often able to adapt quickly to new situations, or adapt their beliefs to new evidence. Always be willing to be wrong about things. Attach less ego to being right all the time, and instead commit to the constant pursuit of facing reality.

Painful in the short-term? Yes. But it can save you years of living in denial.

When you become less attached to every little belief you’ll be less likely to hold onto bad patterns of thinking and stories that don’t serve you anymore.

2. Notice the excuses you make most often

Identify the areas that cause you the most dissatisfaction or frustration in your love life. Now ask yourself: What are the most common excuses or stories I tend to use to explain my inadequacy in this area?

If you notice yourself jumping to the same excuses over and over again – write them down so that you can see them on paper. Be your own worst critic. With any long-held belief or excuse you use a lot, even if it seems perfectly rational, always ask yourself the question: Why might this reason be bullshit? What deeper change am I avoiding by telling myself this story?

Give yourself no way out. Ask: If I just had to do this, what would I need to do next?

If you notice yourself making excuses with your friends, immediately stop yourself and instead use that energy to make a plan of action.

In fact, substitute all complaining and excuses for immediate action.

This isn’t about masochism; it’s about giving ourselves a dose of hard truths. At Matt’s seminars and retreats, I’ve always noticed how so much of the process he goes through is digging deeper to hack away at the story that people tell themselves and get at the hard-truth hiding beneath.

Peeling away the layers confronts a person with the truth that hides beneath a narrative they may have lived under for years.

Some excuses, of course, have a modicum of truth. Others are symptoms of a lifelong commitment to self-deception and the avoidance of confrontation with our fears and anxieties.

The human mind is endlessly creative. The human ego is fragile. Both of these traits combined make it possible for us to endlessly weave new narratives to prevent the change we need.

But some stories can be more empowering. Some heroes and heroines are able to overcome their illusions and fears, venturing into the cave to face the demon that taunts them from within.

Like any good story, overcoming change and confronting demons will involve hardship. But it also promises the reward of returning home with treasure.

What 2-3 stories or excuses do you tell yourself most often to avoid taking the action you need? Let me know in the comments below.

29 Replies to “The Examined Lie: How Self-Deception Prevents Us Finding Love”