Recently a good friend of mine started giving a strange answer to my usual string of random questions about philosophy, dating and life. 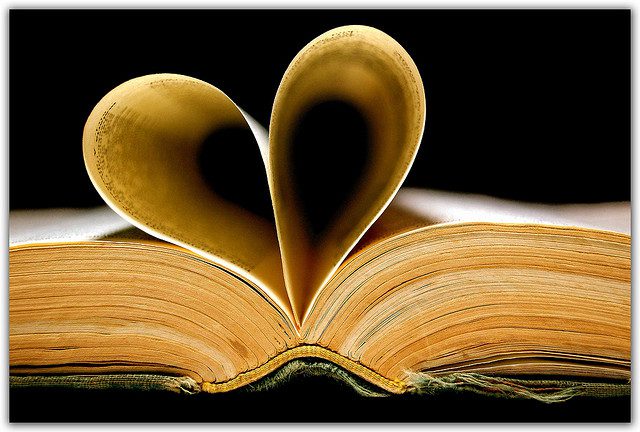 Having spent nearly all of my current life in academia and universities, I’ve been surrounded by people who went through school knowing all the answers.

If you ask an academic a difficult question, they will always have a theory, an explanation, or some will make a wild guess that they pass off as a definitive answer.

Yet my friend stands out from these know-it-all types. Because he gives the most unique answer of all: When I throw a random question at him, about say, the nature of quarks, why women love desser so much, or the philosophy of Hegel, he’ll shrug and say “I don’t know”.

Don’t get me wrong, this guy is one of my most knowledgeable friends. And this is what makes his admission of ignorance all the more powerful. Just because he has five times the education of the average person, he won’t pretend to have an encyclopaedic knowledge or informed opinion about every single field.

The phrase “I don’t know” is poison in nearly every facet of life: in meetings, job interviews, podcasts, TV panels – if you say it, you’ve tacitly confirmed to everyone’s disappointment that there aren’t always easy answers or straightforward explanations.

But sometimes we just have to say “I’m investigating further” or “I need to read more about that”, or “I’m going to think about it, I haven’t decided”.

To the untrained eye, these are weak phrases.

We live in a world thirsty for strong opinions. It’s nice when people have them. It helps us categorize others in a neat boc. We know what they think. They seem rigid and predictable. “He’s a conservative”. “She subscribes to stoic philosophy”. “He believes in Humean empiricism”. “She’s a feminist author”.

But there’s strength and integrity in being difficult to categorize. It keeps people off-balance. It makes others respect and listen to what you have to say. It means people trust that what is coming out of your mouth, while not always correct, is going to be a conclusion you arrived at independently. And they know you’ll have the integrity to change your mind if you’re wrong.

At first, I used to hate it when my friend kept saying “I don’t know”. I wanted him to just guess. To give me some opinion I could fight against. Or to just make up some half-baked answer I could shrug at and repeat to others before I had even checked whether he was right or not.

But now I realise admitting your ignorance shows that you aren’t a phony. It makes me want to know more, instead of being comfortable in the knowledge I currently have.

True intelligence is committing to lifelong learning whilst also realizing how little you know.

I’ll be honest: I love to offer opinions, theories and guesses. Yet rather than use conversation as a way of persuading others of how much I know, I prefer to use it to remind myself of how much I still want to understand.

Because I’m a reader, people ask me whether I’ve read War and Peace. The truth is, I haven’t yet. It’s on my shelf and I keep putting it off. I’ve read Ulysses and have opinions on it. I’d like to be well-read enough to say which is the greater novel; maybe I could pretend and state an ill-informed opinion, but the honest fact is: I don’t know yet.

I’ll let you know when I do.