What Tinder Is Doing To Your Self-Image

I’ve wondered for a while about how Tinder is making us feel.

For the first time this week, I found some actual research that confirms that both male and female Tinder users report a lower self-image after using the popular dating app.

Scientists asked 1,044 women and 273 men – mostly university students – to complete questionnaires detailing their use of Tinder, and reported the following:

“We found that being actively involved with Tinder, regardless of the user’s gender, was associated with body dissatisfaction, body shame, body monitoring, internalisation of societal expectations of beauty, comparing oneself physically to others, and reliance on media for information on appearance and attractiveness.” 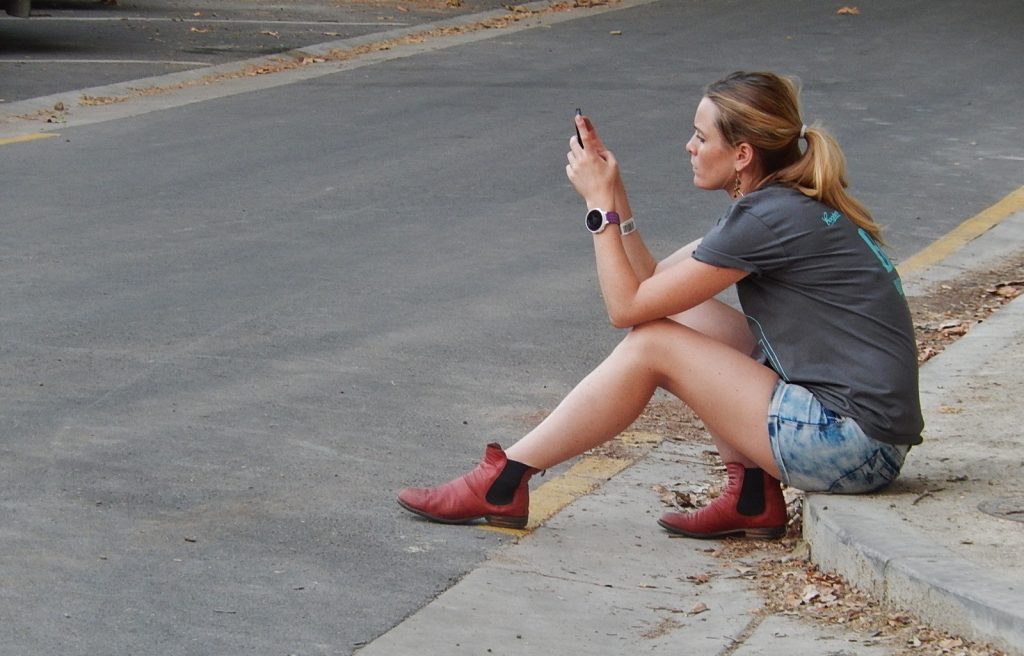 There’s some irony to this, considering that we are constantly told Tinder is little more a validation-seeking app. Turns out, we’re getting the opposite.

Instead of a confidence boost, those who sit swiping absent-mindedly with their friends, with coffee at lunch, or secretly at the office, are feeling more and more disposable, probably because, for every 1 or 2 matches, it’s hard to shake the feeling that you’re also receiving 100 tiny rejections.

At least, that was how I felt when I used Tinder.

Aside from the feeling I was burning a pile of hours swiping away when I could have been out with friends or reading a book, or doing anything productive, I couldn’t help but feel that I was being more judged every time I would open up to look at my matches.

This seems to agree with the research, since men were more likely than women to feel their self-esteem lowered after using the app. My guess is that this is because men tend to get far fewer matches than women (at least I’m told) and are probably more likely to treat their results as a definitive scorecard on their looks.

Why Does Tinder Make Us Feel Worse?

By the way, I don’t have any beef with online dating.

Some guys I know love and swear by it. Plenty of women I know use it regularly with varying results. A fair few women at Matt’s seminar events have told me the worst horror stories about it. One university friend of mine told me she’s getting married to a guy she met on Tinder (so clearly it is capable of producing at least some matches made in heaven).

So I don’t think I can sit and moan about dating apps.

But it’s interesting to have something I’ve often felt confirmed by some hard data.

But then the question is: Why does Tinder make people feel worse about themselves?

I’d love to hear a woman’s perspective on this, so here are my questions:

1.  Does Tinder make you feel worse or better about yourself?

2. Have you deleted Tinder? Did your self-esteem improve afterwards?

98 Responses to What Tinder Is Doing To Your Self-Image

Want to Get Him Back? Never Do This…

“I think we need to break up.” When you feel like you’d do anything to keep this guy in your...