What Your Response to Rejection Says About You

I remember approaching a woman once when I was younger and getting the coldest response ever.

Before I could finish a sentence she just turned away and loudly said “NO”, without missing a beat.

I felt particularly stupid given that I had only spoken to her in the first place because my friend encouraged me to take the chance. I quickly wished he hadn’t been so persuasive.

Yet… what stood out the most from this incident was the way my friend enabled me to shrug it off afterwards. Rather than make me feel like a loser, he said, “Wow, I can’t believe you did that!” and said how impressed he was that I had the balls to do something so confident (even if at the time my self-esteem had been crushed hard into the ground).

Maybe you’ve had friends like that. Be grateful when they come.

Because let’s face it: How great would the world be if everyone felt 5x more willing to fall on their face? 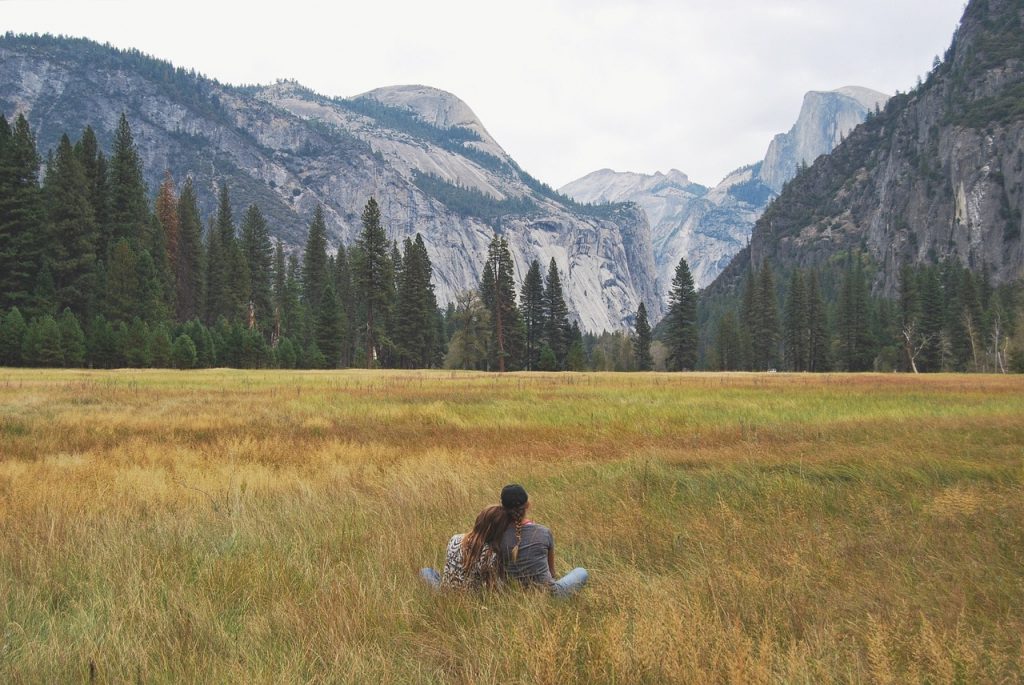 In 2016, our private successes and failures are matters of public knowledge. At least among our friends.

If you declare your intentions on Facebook to start a business in January, you can be certain that your followers and “friends” will be lurking in secret waiting to see whether you’ve failed by December.

It’s schadenfreude on steroids, because now even that school friend you haven’t spoken to in 10 years can get a ringside seat and join in with the smug self-satisfaction others feel when you screw up.

The only mistake you can make here is caring (and spending too much time on Facebook).

I remember getting rejected again many years later when I was on holiday with some friends. (I promise, my life isn’t just me getting shot down by women – it’s simply that the bad ones seem to make for the best stories unfortunately!)

One of the friends I was with found it hilarious and couldn’t stop talking about how embarrassing it was.

Although initially stinging to receive, I was old enough and wise enough at this stage in my life to see that his reaction wasn’t my problem. In fact, I found myself more disappointed with my friend who had taken it upon himself to put me on the firing block for having taken a chance.

If I were still a shy teenager that kind of experience would have destroyed me. I would have spent the whole day obsessing over my humiliation.

Nowadays, whenever something like that happens, I immediately think: “Wow. I should stop hanging out with this guy”. That feels like progress.

How To Be The Person Everyone WANTS To Be Around

I am always chilled by the thought of what that kind of mockery can do to someone with low self-esteem.

As someone who grew up very sensitive, I have always hated the thought of others being held back by snarky opinions of their friends or from fear of being taunted for trying something new.

That’s why I make it my aim in life to be a serial encourager.

Not in the sense of giving false hope. I would never be dishonest and tell people to charge ahead if I thought they could better spend their time elsewhere. But for those who feel uncertain and really need an extra shot of bravery, I always want to be the one who encourages the taking of risks, be they creative or romantic. Even if they are the tiniest action, like saying “Hi” to the cute guy at work or sending their work off for approval or rejection.

Believe me, people notice when you encourage them. There’s nothing more attractive than being around people who combine honesty with the ability to be encouraging at the same time. It’s the rarest combination. It makes you the person others want by their side in the good and bad times. It builds trust and love in equal measure.

At the end of A Boy Named Charlie Brown, after Charlie fails at the last moment of the spelling bee, he’s literally bed-ridden with grief and depression.

Following days of Charlie lying in the dark in gloom convinced his life his over, his friend Linus finally appears at his bedroom door and says:

“I can understand how you feel. You worked hard, studying for the spelling bee, and I suppose you feel you let everyone down, and you made a fool of yourself and everything. But did you notice something, Charlie Brown?… The world didn’t come to an end.”

And then Charlie gets up, walks into the sunshine, and sees his friends out playing without any care for him and his failure. He feels happy for a moment, realizing that life goes on, even after falling down.

I have a lump in my throat just thinking about it.

20 Responses to What Your Response to Rejection Says About You

What It Really Means to Be a High-Value Woman

I wouldn’t be anywhere near the person I am today without my mum. It’s easy to forget the sacrifices someone...