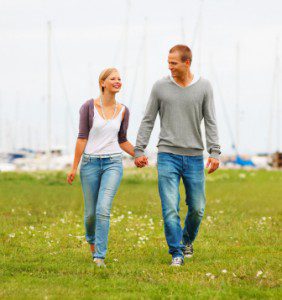 In this video, Matt shows you how to flirt with a guy using physical contact so that you can build...