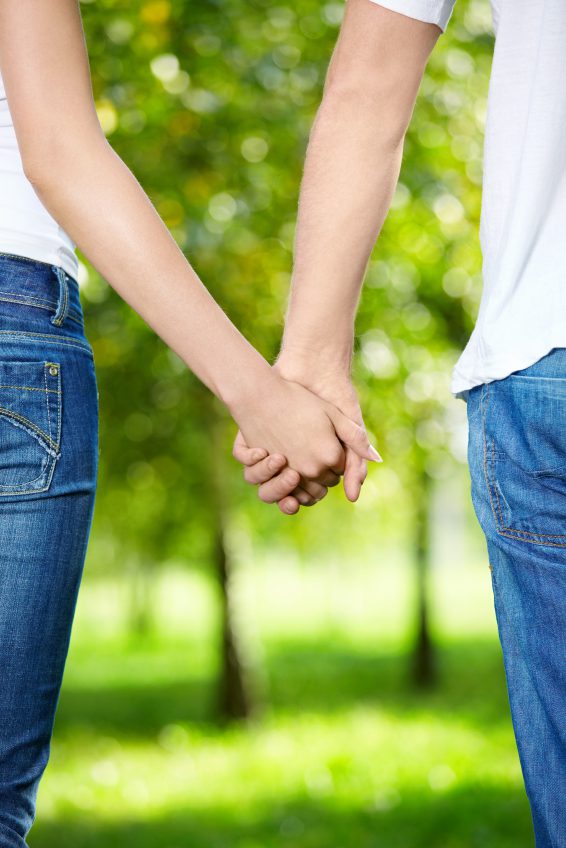 If you want to get a man to commit, you need to follow a few rules so that you actually get results. Getting a man to commit is one of the all time big questions that every woman at some point in her life has wrestled with.

It is one of the most common asked questions that I have women ask me when I coach them and the golden rule is:

Let me explain what I mean by this.

Suppose you’ve been dating a guy for 4 weeks or so and he tells you he doesn’t want to be exclusive. Perhaps he just tells you he’s not ready to commit.

Let’s go through the specific rules of how to make him want to be in a relationship with you.

RULE No. 1 – Never ever give your man an ultimatum!

A response women often make is to give an ultimatum, in other words they’ll say to the guy that if he does not commit to her exclusively from now on, she is sorry but their relationship is over.

Now this looks like a decent approach, right? – WRONG

If you give a man an ultimatum, he will run a mile every time. By bearing down on him to make an ‘all or nothing’ decision, you will only make him associate pain and stress with commitment.

He will see it as having to resign himself to a relationship, and he’ll romanticize the freedom that he would get being single.

Rule No. 2  – Don’t give him all the benefits of a relationship before he’s committed to one

A guy has to earn is place in your life. What a lot of women make the mistake of doing is giving themselves completely to a guy before he has expressed any intention of committing.

Not only does this apply sexually, but also to how much time they give him. They let him call her up and come over whenever he’s around, they break plans for him, come and look after him when he’s ill, the list goes on….

If you give a guy all these things before you’re even dating he’ll think:

“Why do I need to commit when I can get all this attention and still be single?”

Rule No. 3 – Get him to associate massive pleasure to commitment!

Another mistake women make when men won’t commit is trying to be colder towards him. This is also the wrong response.

Although it’s right that you might want to back off a bit (or even date other men), you want to make sure that whatever time you do spend together is the most fun he could possibly have!

That way when you leave he’ll think: “I want to spend more time with this girl, we have such an amazing time together!”

You always need the guy to realize that every time he commits to you a little bit more, things get more fun, more exciting, more romantic, and more sexy. If you give him everything all at once right away, there’s nothing left for him to achieve by being in a relationship with you.

What you ideally want is for him to feel like the single life can never be as much fun than experiencing new things with you can be.

A guy needs to feel like he’s missing out by not committing to you.