Get The Guy / Male Psycology

10 Things You Didn’t Know About The Male Mind 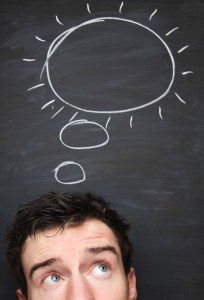