So you think you’ve found the guy! The one, the catch, the kind of guy you have always dreamed of dating and eventually commit to. So what next? How can you tell if he is a catch, does he match all of your personalty requirements? Let’s see how you can tell: 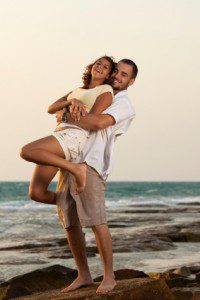 Etymology: The noun is attested from late 14c.; meaning “that which is caught or worth catching” (especially of spouses) is from 1590s.

1: a person regarded as a good matrimonial prospect
2: match END_OF_DOCUMENT_TOKEN_TO_BE_REPLACED