What Do Men Want 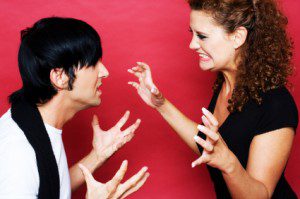