The New Year is officially here. I hope you’re excited about 2014!

In it I outline ‘6 Shortcuts To True Love’ – a series of PDFs designed to kickstart your love life in the first 30 days of the year.

If you’ve had a ‘false-start’ and feel like the first 5 days of the year haven’t really gotten off to the amazing level of change you wanted, don’t worry, let’s begin TODAY.

New Year’s is a time when people expect a lot from themselves. It’s also a time when we feel pressure to change and upgrade our lives.

I believe there are 3 big mistakes people make in the New Year that are very often made worse by the advice we’re usually given.

1) Taking On Too Many Resolutions

People take on a huge number of resolutions to try and justify themselves in the New Year. In doing so they take on a level of change that’s not sustainable.

Our lives are changed more by the one routine we stick to than the ten new ones we fail to take on.

Pick a change that you know you’re going to stick to, as in sticking to it you’re going to gain momentum in confidence, which will drive you to making even greater change as the year progresses.

We shouldn’t have the psychology that we can only create change in our lives at one opportunity of the year.

We should think of the New Year happening on the first of every month so that we have twelve times throughout the year to stop and re-evaluate our lives.

The dumb way is giving up on a resolution just because one small thing went wrong. The smart way is to decide that a little hiccup is an anomaly – and not the rule.

For example, if you made being more sociable your resolution, in going out and not talking to anyone new for the first hour, just tell yourself it’s okay and that ‘failure’ is part of the process. You can still be sociable the second part of the night, and get straight back on the horse.

Question Of The Day: What one 1% shift are you going to resolve to make this January?

I can’t wait to hear how you get on with it! 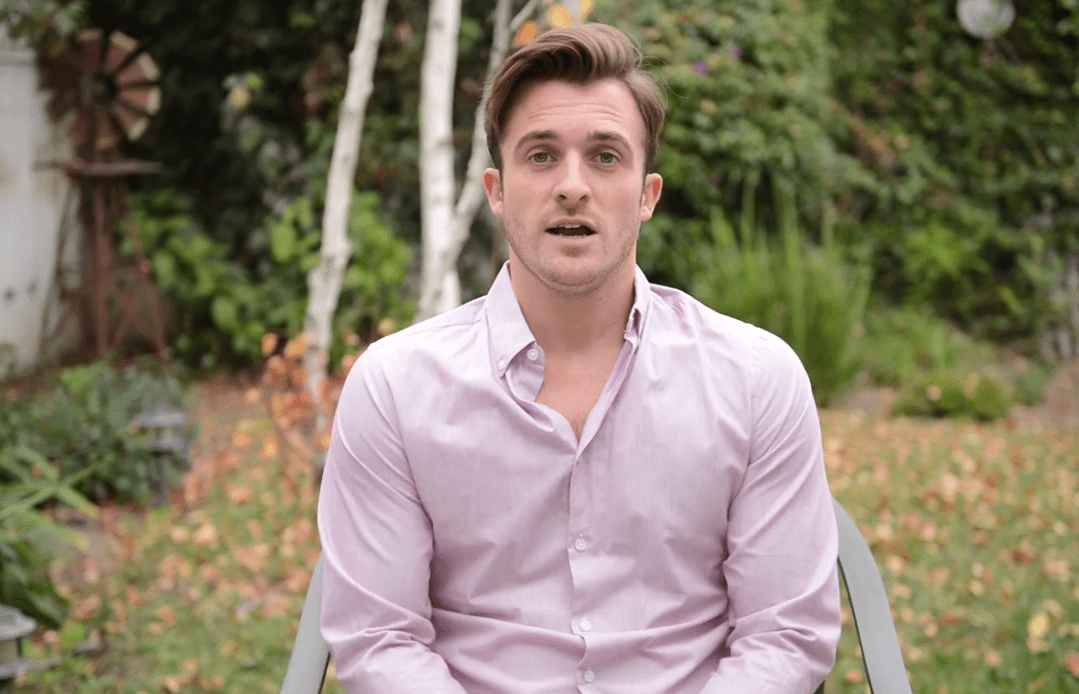