Dear Trolls, Get A Life

You’ve heard me talk about the two types of people in life: Waiters and Creators.

There’s a guy I’ve been following for a while, George Watsky – a rapper who become a big Youtube name, and who has been in the news recently for jumping off of a very high lighting rig at a show where he injured two people.

He wrote a very sincere apology for his actions which he posted on Facebook:

“The jump was not awesome, it was not badass, and it was not ballsy. It turned what should have been a great day for the people who got hurt into a nightmare. It was stupid and wildly irresponsible, plain and simple.

“Today I let down my supporters, I let down the Warped Tour and I let down my band and the people who work their asses off behind the scenes to make these shows happen. My #1 priority right now is to somehow make this right for the folks who were hurt.

“I am deeply sorry and I promise to learn from this mistake.”

The apology, despite its sincerity, provoked a HUGE number of comments berating the guy, abusing him, and saying all sorts of nasty things.

What I find more sickening than the newspapers who spread these kinds of stories is the way that they indoctrinate people in general.

At any time you can go onto a newspaper’s website and see people commenting on stories like this in just this way.

I’m always in favour of people disagreeing with me and giving a constructive lesson with an idea that conflicts with mine, but that’s very different from what people typically do.

The way people leave these comments is not designed to be productive. Their comments are left with the intention of being sinister and malicious.

The interesting question is: Why do people do this?

Why is it that we live in a culture where people have to take 5-10 minutes out of their day to maliciously abuse someone else, when that person has already heard it twenty or more times from other people telling them how stupid they’ve been?

Why is it that people feel it necessary to be sinister in this way?

The obvious answer is because these people are lacking something in their own lives.

The same people who leave these comments are distracting themselves from their own productive endeavours.

Maybe they haven’t got the drive or strategy. Maybe they have a whole list of excuses as to why they can’t do what they want to do. Whatever it is holding them back, the end result is them leaving malicious comments about other people they don’t even know, instead of spending their time doing things that would actually benefit their own lives.

I want to speak to these people:

There is a reason why you took the time to say something and didn’t choose to use that time to do something that was actually important to you.

You could have learnt a new word in that time, watched another video that could have educated you on something, or sent a loving text message to someone you do know. 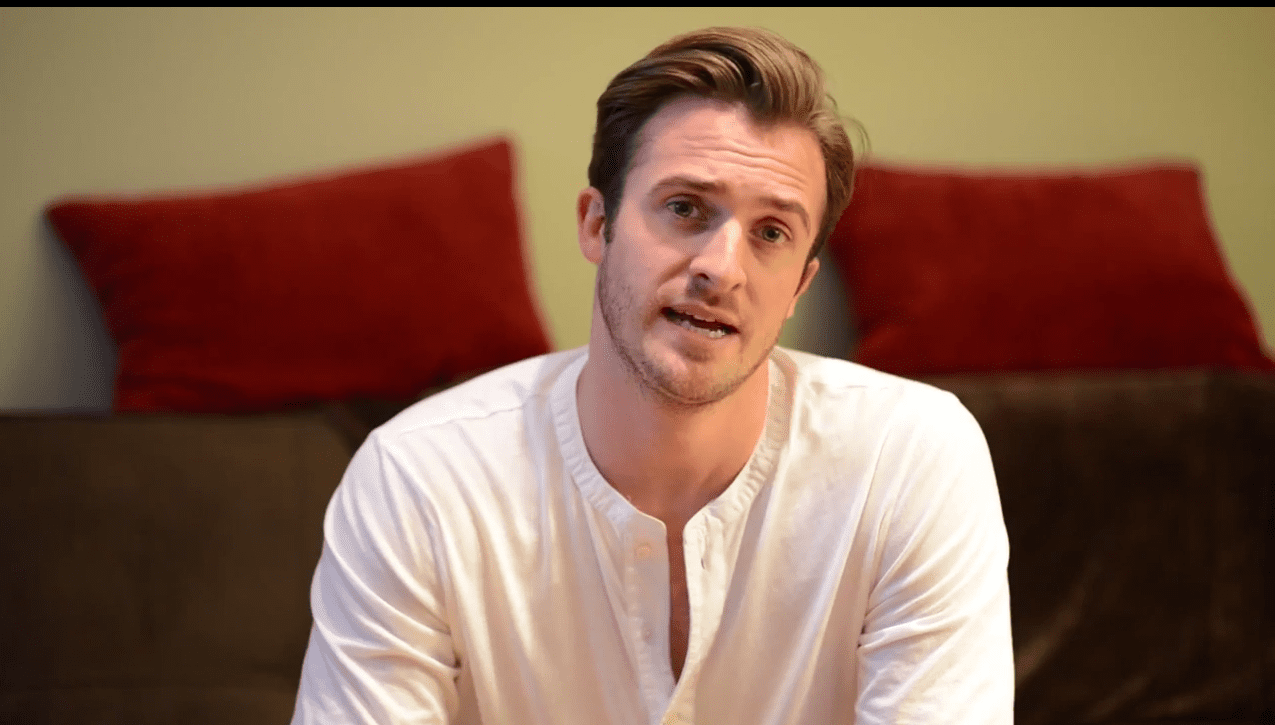 The people I’m talking about don’t fall into either one of those categories in a way. They don’t wait, they don’t create, they destroy.

If from this video one such person is turned to doing something constructive instead of writing a nasty comment next time the opportunity presents itself, then this video and article will at least have done something.

Questions Of The Day:

You may not be a ‘troll’, but there may be ways you know you waste energy that you know you would rather spend on productive endeavours – even if for 5 minutes.

If you had an extra 5 minutes today, what would you use it for that’s important to your life?