The Get The Guy world is expanding. I have a radio show coming.

I love the work I’ve done in TV. But I also know one of my frustrations with TV is the amount of things you CAN’T say. This radio show is a place where I get to do things my way.

The show is going to be called ‘Love Life’ – not because it’s just about relationships, but about Loving Life in EVERY area. My amazing producers on the show are the same producers that worked to make Ryan Seacrest the huge voice he is today, and they really believe in me…

In fact, so much so that they’ve allowed me to do this my way. I get to talk about the issues I want to talk about, in both life and love, in a no-holds-barred way that allows my real voice to come across.

I’m REALLY proud of the show and what we’ve created. There’s nothing out there like it, and I’m thrilled for this to be the newest platform to have been added to the GetTheGuy world.

Whether you are into relationship advice, life advice, or just want to be entertained, this is going to be different to anything else you’ve heard out there.

The first episode is launching on October 1st (this Tuesday!) and I can’t wait for you to hear it. 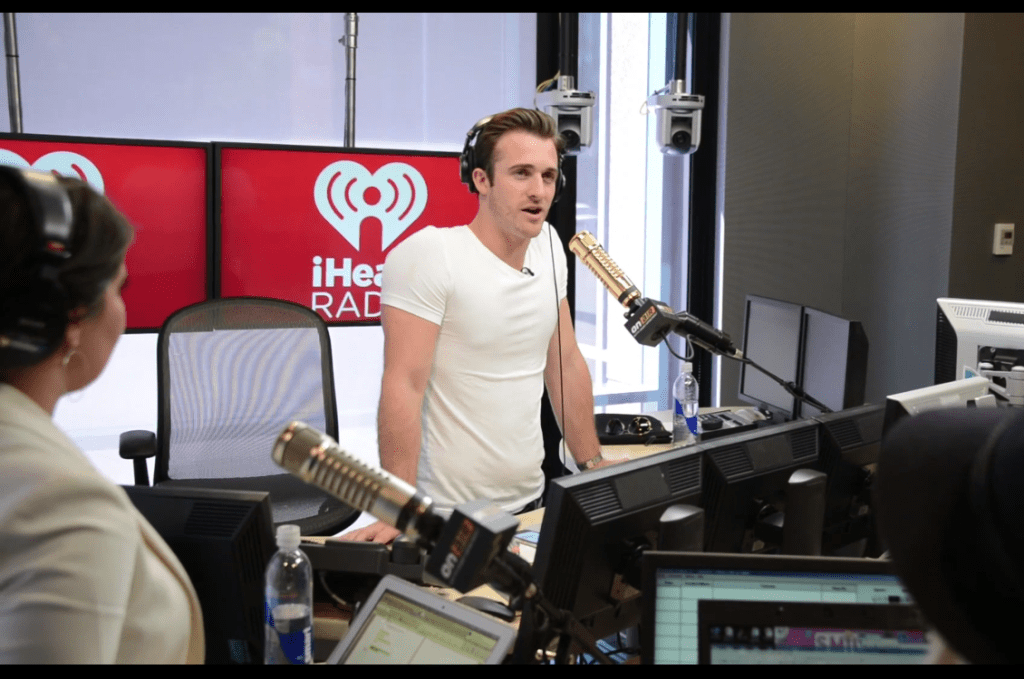 Have a great Saturday my friends. Here’s to a new era (again).