Do You Let Your Problems Paralyse Or Empower You? (iHeartRadio)

Today I want to talk about the power of metaphors, and how a simple metaphor can change the way you look at a problem.

We become numb to inspirational things because they’re around us all of the time.

Someone sent this to me in a text however and immediately it had an impact on me.

“An arrow can only be shot by pulling it backward. When life is dragging you down with difficulties, it means it’s going to launch you into something great. So just focus and keep aiming.”

Many of us use certain metaphors for the problems we have:

“Things weighing me down.”
“Stresses on my shoulders.”
“I can’t move for all the problems I have.”

People get ‘paralysed’ by their fears and problems, which stops them from doing anything simply because of the way they look at it.

If you think of the idea of pulling an arrow back before it shoots, the tension in the string gives the arrow its spring and lift – and you can only get that tension by pulling it back.

I know that so much of the drive I have has come from experiences; the ups and downs my dad went through, going bankrupt one minute having money the next…

All of which made me go into school saying that I was going to conquer the world and that I’d always make sure I built a stable grounding financially in life.

While other people were letting their problems weigh them down, for me it was making that string tighter and tighter so that when eventually I let go, I had a huge amount of momentum behind me.

This is a simple message, but I really want you to take it on board.

I know you have problems right now. They may be work problems, family problems, relationship problems, health problems – but every one of them can either be used to weigh you down, or can make that rope so taut that when you let it go, you’re going to spring into something much greater.

Problems aren’t going to disappear, but the way we use them and the momentum they can create can be completely different depending on which metaphor you use.

I hope you can make use of this change in language in your life.

What big problem in your life right now can you turn around with this metaphor? 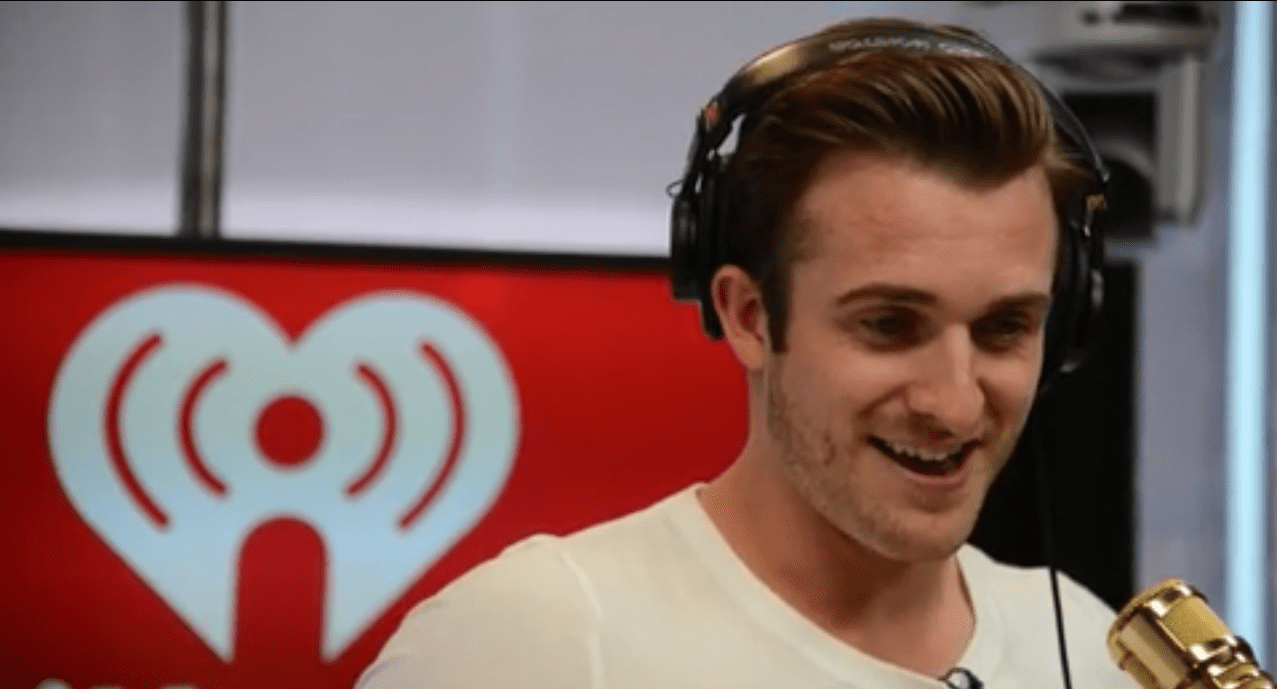 Subscribe to my show on iHeartRadio here if you’re in the U.S.. If not, I’m going to keep bringing these to you every week, so look out for them on the blog!

6 Replies to “Do You Let Your Problems Paralyse Or Empower You? (iHeartRadio)”