What I Learned About Public Speaking In The Norwegian Woods

Recently I attended one of my best friend’s wedding in the Norwegian countryside.

What was particularly exciting about this day (apart from him marrying the woman of his dreams of course) was that I was asked to be perform the role of ‘Toastmaster’ at the wedding meal.

This meant giving a short introduction to all the speakers at the dinner, including the Maid of Honour, the Bride’s parents, the Best Man, and several other family and guests.

And this also meant I would be speaking in public. 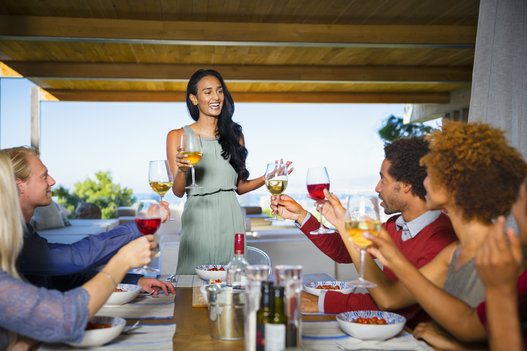 I’ve made it a sort of rule of life now that I always say yes to opportunities to speak in just about any capacity.

Public speaking is one of those life-skills like cooking, changing a tire, or fixing a sink (none of which I do very well, incidentally); one of those talents you can always afford to be better at, and you never know when you’ll be called upon to take the stage. It pays to practice whenever possible.

To be honest though, I’ve always had a mixed relationship with public speaking. I’ve never been bad at it, but never felt great either.

At school when I was about 11 I won a public speaking competition. That may make you inclined to think I’m a natural, but in truth, I remember rehearsing my talk for that competition over 100 times, while my Dad coached me through every nuance, every gesture, every single word of that damn speech until I could recite it in my sleep.

What I learnt from this was the value of practice. Practice is everything when it comes to speaking naturally.

As I got older, my public speaking skills got rusty as I didn’t use them much.

Suddenly, even a casual few words in front of a crowd felt much harder. I lost my breath a lot and would sound nervous (which made me stumble even more). I felt my voice always being too quiet and my hands shaking as I clung to whatever notes I was holding at the time.

Except for some reason, no matter much I would stumble, I was absolutely convinced that I was capable of being a great speaker. Perhaps it was winning that competition all those years ago which gave me a reference point, something I could use to tell my brain “See, we can do this! We’ve killed it before, so we must be good”.

But I also knew that I didn’t feel confident whenever I would rise to talk. The attention of every person in the room threw me and I would get nervous.

Here’s what I identified as my flaws:

So as I mentioned earlier, I knew I had to start saying “yes” to every opportunity to speak.

And finally, I eagerly accepted when offered to speak at the wedding in Norway.

After a glass or two of wine, the glasses were clinked to indicate the beginning of speeches and we were underway. I had some notes, I paused, surveyed the room, took a deep breath, and began. 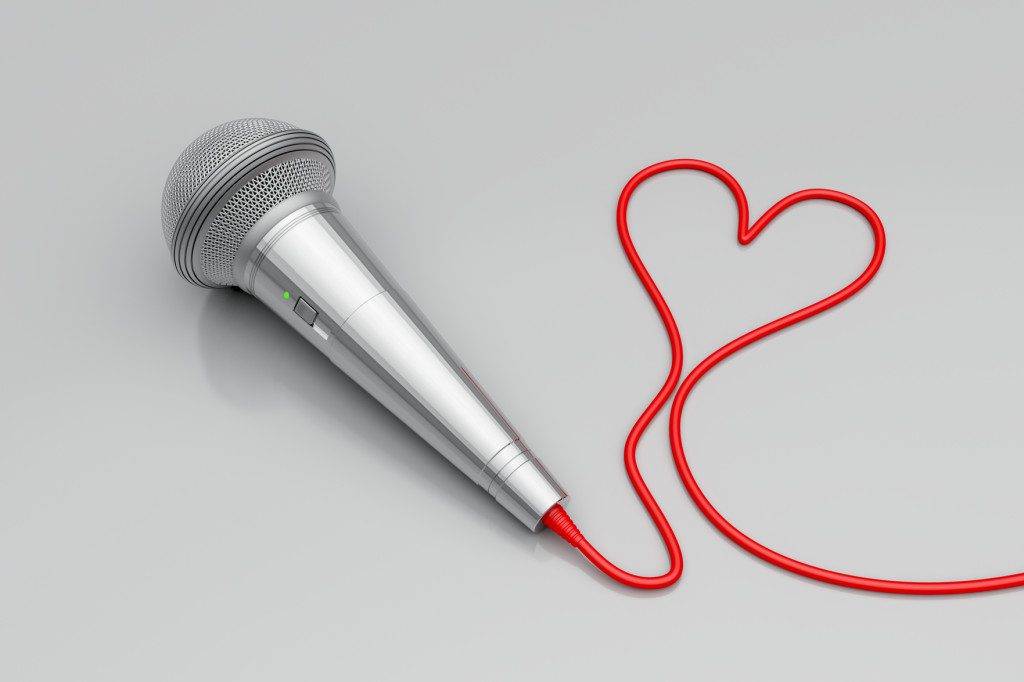 My opening joke (at the groom’s expense) hit perfectly. Except, something was different this time.

Usually when making a joke I would immediately move through to the next line of my speech, rushing through it as usual, barely looking up to acknowledge the audience.

This time, I just paused.

I let the moment stay in the air. It was a trick I learnt from comedians. When you make a funny, you just “stay in the bit”. You wait an extra few seconds, give the joke a moment to linger. Many jokes fall flat simply because people zip through them and never give the audience a chance to laugh.

The moment was revelatory, some sign that I had evolved after all this time public speaking. I immediately dropped my shoulders, and moved through the speeches totally at ease, feeling like the conductor of events for the evening, introducing each new speaker with every more assurance and confidence.

Here are some of the lessons that helped:

Stick to three points in your head, and you’ll have an anchor that keeps the whole talk tethered.

Write and speak with emotion.

Even in more formal talks, the more you inject your own unique opinion and perspective, and add       emotion, the more you’ll get others moved and excited.

A lecture on the ethics of Spinoza can be moving if you speak with enough zeal and love for your subject. Watch any great TED talk. You’ll find particle physicists who will make you gasp with awe, and psychologists who will make you cry. It’s the speaker who brings the emotion, not the subject.

There’s plenty more I could write (or speak) about on this topic, but that should give you enough to at least get through your next dinner toast.

Today’s question: What’s the best speaking tip you’ve ever been given? Let me know in the comments below!