What If My Man Doesn’t Want To Get Married? (Today Show)

How do you get your guy to talk about getting married? How do you get him to help out with an activity that doesn’t interest him?

In this week’s segment I answer 3 more viewer questions on dating and relationships. Enjoy!

What is the best way to ask a guy if he sees a relationship going anywhere?

It’s not easy to ask if it’s going anywhere without sounding pushy, but you can say something like this:

“I would love to give more to this relationship – and I know I can give more – but truthfully I don’t know if you’re in this the same way I am. I don’t know where you see this going and I’d love to know.”

That will raise your value as he’ll see you’re not going to be investing just because you like him; you’re doing it because there’s actually something mutual there.

Make it very clear that it’s okay for him to say it’s not going anywhere, and that you’re asking so that you have a better idea of what level you need to be investing on.

You can even say that one of the reasons you’re asking is because you get offers from other guys and so you want to know what to say to them.

Every year we throw a New Year’s party which I enjoy more than my husband. The bulk of the work ends up on me. How do I get him to pitch in?

There are two ways to answer this:

The first is rather ruthlessly to say, it’s your thing so you should do the bulk of the work. I’m sure there are things he wants in the year that you don’t want to pitch in on because you don’t really want to do it.

The other way of looking at it is to say that there are lots of things that you help him out with because they’re important to him, and that you would like that to be reciprocated with this.

I’ve been in a relationship for 4 years. We discuss marriage but it always ends up in an argument. I’ve really given up on the idea which makes me unhappy. How can I talk to him without starting an argument – especially since he’s caused me to be afraid of any future plans together, but we’re still looking to buy a home together.

I would ask if it’s more important for you to get married, or to be with this guy.

Given you’ve said you’re unhappy, it seems that marriage is more important. I wouldn’t sit there hoping he’s going to change – or be buying a house with him at this stage. Instead, take power back and tell him you want to rethink things.

Marriage isn’t going to fix the situation. If you’re unhappy, look elsewhere (as hard as that might be to hear). 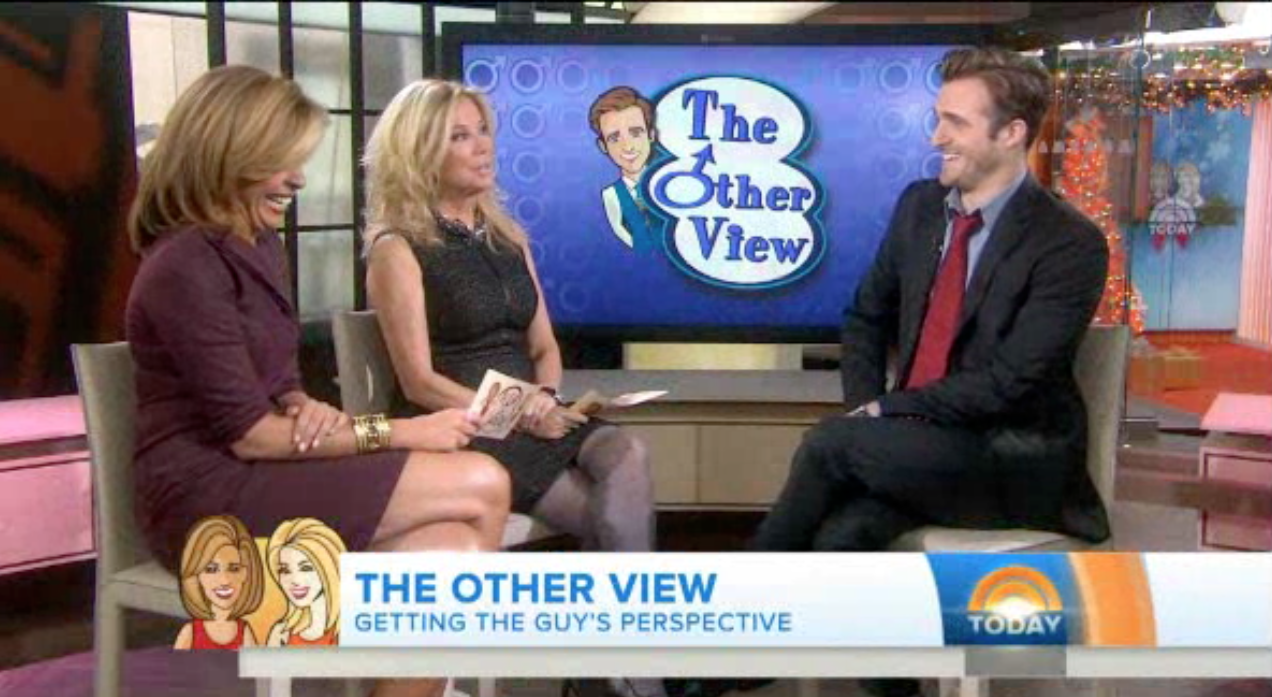 4 Replies to “What If My Man Doesn’t Want To Get Married? (Today Show)”