Why You Shouldn’t Fantasize About Finding A ‘Nice’ Guy

Ever feel fed up of having the same arguments in your relationship?

Tired of guys who always seem to start fights and make things difficult? Sick of daily battles, criticism, and constant competing with a guy who only seems to be out for himself?

Maybe you dream of ditching those complicated jerks and just finding a ‘nice guy’.

If so, be careful what you wish for… 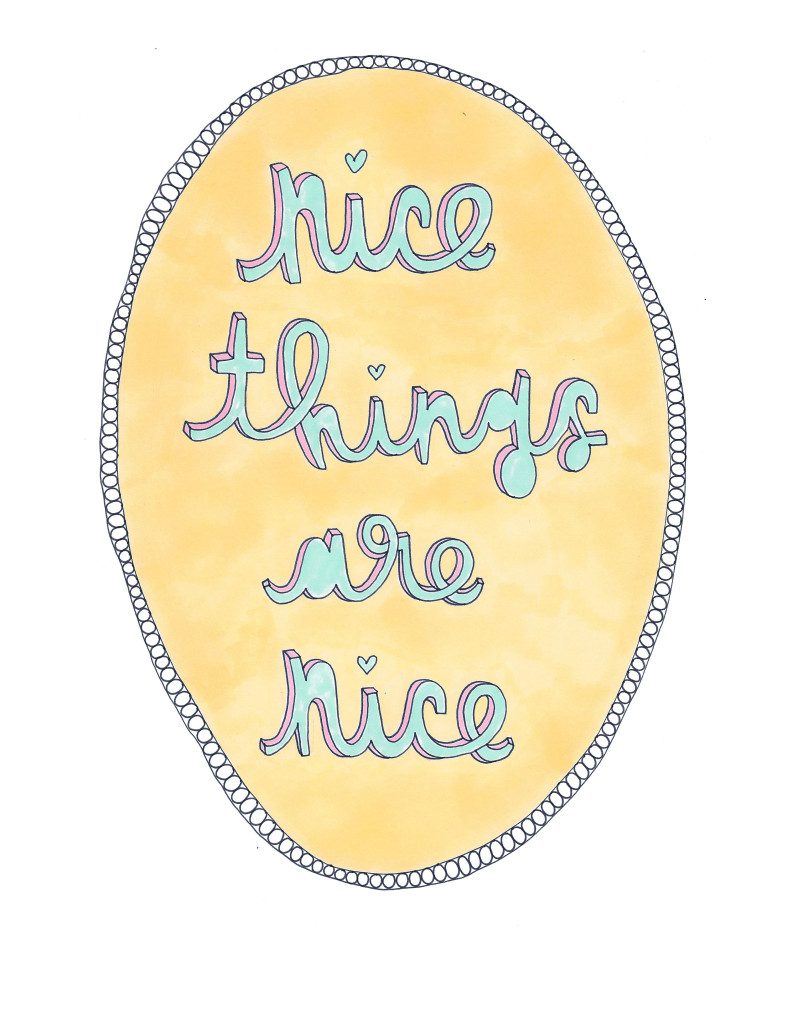 What does it mean when we say we just want to date someone ‘nice’?

You’ll see this with guys a lot, who are apt to say: “I just want to date a nice girl”.

These words often come from men who have just ended a particularly dramatic relationship. He’ll be so tired of having a girlfriend who is constantly jealous, or spoilt, or full of drama, that he’ll fantasize about meeting just a ‘nice’ girl, who won’t give him any problems ever again.

Women do the same. Tired of one too many self-centered, narcissistic mamma’s-boys, a woman will imagine just meeting a ‘nice’ guy – the image of the gallant, ever-approving man who agrees with everything she says, who smiles and goes along with whatever she wants to do.

Often what’s going through our head when we think about finding someone “nice” are thoughts like:

– I want someone who will give me no drama

– I want someone easy-going

– I want someone who is just friendly

– I want someone who is always in a good mood

Needless to say, both of these images of the ‘nice’ man or woman are mostly just a fantasy.

I’m not saying you should put up with drama and guys who give you a world of problems. But be careful of fantasizing about the ‘nice’, ‘simple’, ‘easy going’ guy.

The Problem With Niceness

Being ‘nice’ is often a very superficial quality.

We see that person who is all smiles, easy going, and always in a good mood, and on the surface they may look ideal.

Everyone tells you: “He is so nice. Everyone loves him.”

Or they say: “She’s so sweet. How could anyone not like her?”

I’m all for having people around you who are a positive influence, as I argued in last week’s post. So believe me, I’m not knocking being a pleasant or happy person.

But when we think that being superficially sweet and easy-going is enough for a relationship, niceness can prove to be a horrendously overrated quality:

Nice and selfish can still go hand in hand.

Just because someone is pleasant to be around doesn’t mean they actually know how to put other people first.

Some nice guys are just good at being positive and fun. He might be the life and soul of the party, but it doesn’t mean he’s going to be intimate and open up to you in private, or emotionally invest in a relationship.

The reason some people are always so ‘nice’ is because they run away from all forms of conflict and difficulty.

Whenever they feel the relationship is less than hunky-dory, they’ll escape or withdraw, or protest that everything is ‘fine’ even when it’s not.

Choose someone who can work through friction and have frank conversations about what they do and don’t like.

Although you don’t want someone who will automatically go to ‘fight’ mode when problems arise,  nor do you want the perennially nice person who goes straight to ‘flight’ and bails from tough situations.

A nice guy isn’t necessarily a guy who will be there to support you.

For example, maybe you’re hanging out with friends and someone criticizes you in a way that makes you feel you want back up from your man.

But if you’re dating a ‘nice’ guy, he’ll more likely be focused on being diplomatic and not taking anyone’s side (because he just has to be everyone’s friend in ever scenario), which is super-annoying when you need a partner who can defend and get behind your point-of-view.

Here’s where ‘niceness’ starts to look like spinelessness, where someone’s desire to be liked by everyone trumps their desire to show their loyalty to you.

A recent study showed that the most valuable traits in a relationship were Kindness and Generosity.

These traits I believe go deeper than just being ‘nice’. They require us to show active thought towards someone, to become truly interested in and loyal to our partner, to want to solve problems rather than pretend they don’t exist.