Sorry I’ve been gone for the last few weeks.

I ended up taking a short unplanned break from the blog during what turned out to be an incredibly busy month for Matt and I.

It’s not as though I feel the need to defend myself for my absence on this site, but actually I kind of do, so allow me to briefly get my excuses in. First off, I went to New York to work on a couple of projects with Matt (coming 2016, watch this space), and while I was there I even managed to get live on air on the Elvis Duran radio show for five seconds (check out Matt’s full interview here). I also went to speak and coach at one of our biggest retreats ever in Florida. Finally, we pulled together and launched our brand new podcast.

As you can imagine, this is a fair chunk to chew on for any month, let alone December, when things traditionally tend to wind down for the year. 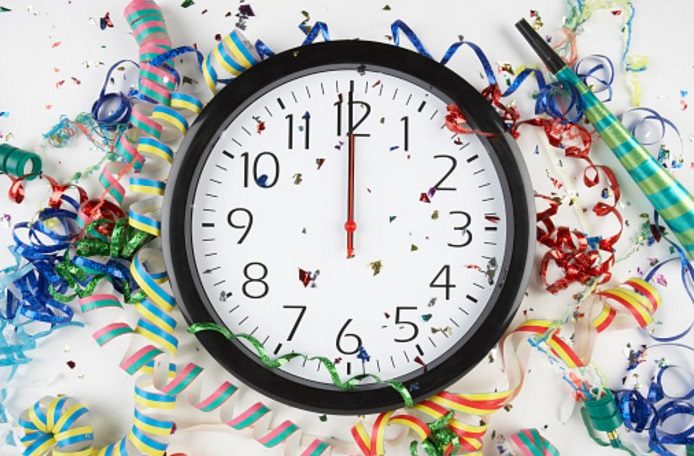 Yet in spite of the perseverance and grit that all this required over the last few weeks, I’m also extremely proud of what we managed to do in a period when most people would have been happy to coast along to see out the year, ready to begin again afresh in January.

Matt often likes to say that true perseverance is the ability to “give twice as much energy even when you’re tired”.

Those words might sound like some pep talk from a locker-room coach before the final quarter of a football game, but that’s exactly the discussion we had as a team around November before our final month of the year. We decided to collectively give more than we had every month prior to the final one of the year, and somehow our collective effort meant that we were able to cram a huge amount into the end of this year, which, if left on our plate, could have spilled over to the first quarter of next year.

This turned out to be a triumphant moment for us all. There are great benefits to giving that extra push at the end period of a project. To name just three:

Because we were pushing hard at the final hurdle of the year, every extra achievement felt like we were adding a bonus into the bank for the year.

This made every win feel even better for getting ourselves ahead of the game, instead of making us feel as though we would have to make up for December in January by pushing even harder.

At the end of anything we all have a natural tendency to ease of the gas and assume we just don’t have much left to give. But in those moments if we commit to doubling down on our efforts we can astonish ourselves with how much energy we still have left, which serves as a reminder for later stressful situations when we remember just how much strength we can summon up when we need it.

Having less time to finish a task always makes you more productive.

When you set yourself ambitious goals at the end, you find that you have no time to dither and get lost in planning. Instead you just dive in and swim to the other side, and often you make greater leaps in one month than you would have in three simply because you gave yourself no other choice (and taking this into next year, always set yourself deadlines – don’t simply say “I’ll do this by the end of the 2016” – give yourself real checkpoints and milestones so that you actually finish things).

Our time in life is always more limited than we think. Sometimes this means we have to use our reserves and cram more in than we think.

Try it yourself – next time you come to the end of a project, a race, a goal, a party – find yourself winding up, instead of winding down. Make the end the moment when you give the most and leave nothing on the table. 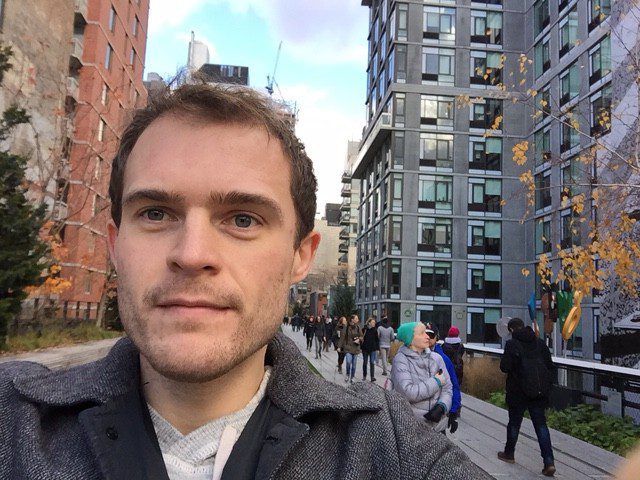 Before I settle in for Christmas, let me just wish you all a truly happy holiday and thank you for sticking with me through another year on this blog. I truly appreciate it :)

Also, let me know what you would like to see more of from us next year. Any subjects I’ve ignored or not covered at all that you’d love to hear about? Let me know in the comments below.